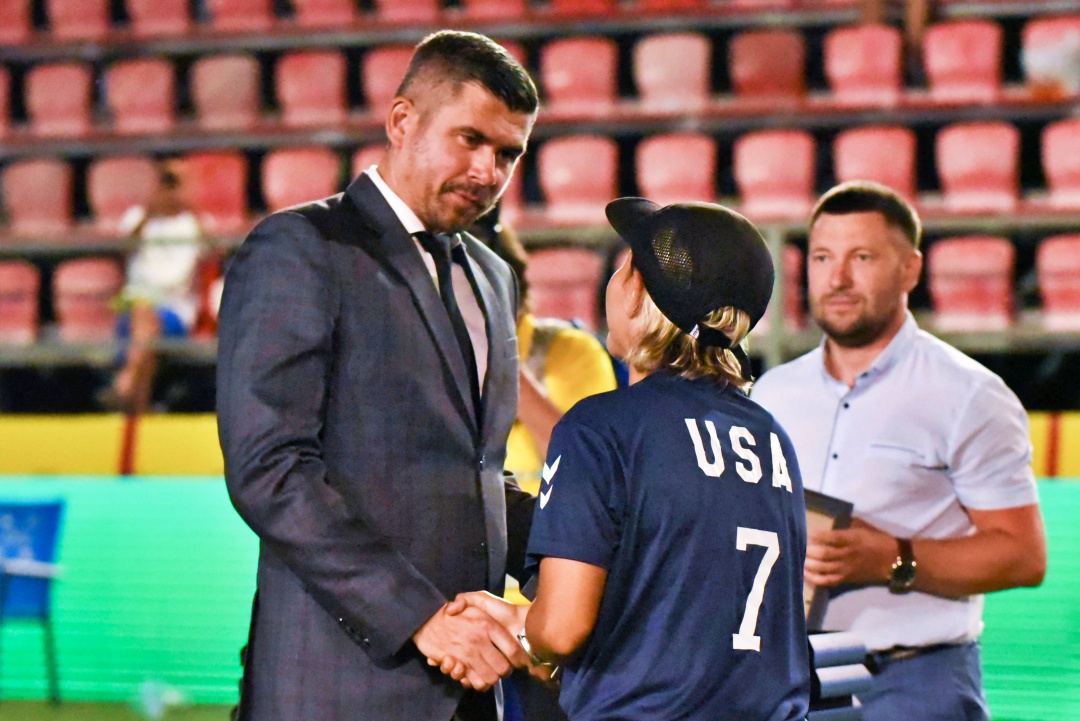 Now that the dust is settled, we can look back and see through all the good happenings, as well as challenges met in the organization and realization of the two big sporting events.

WMF U23 World Cup and Women’s World Cup in Kyiv, Ukraine let us see what is possible to do and not do after the year and a half of strong disruption in sport.

We’ve asked the President of WMF Mr. Filip Juda what he thought were the challenges and how satisfied he was with the two events, so he said: „The just-concluded championship showed certain limits. The good news, however, is that they can be overcome in the future. The championship once again confirmed that it is a support tool for provoking stronger enthusiasm and passion. And I am now talking primarily about the leadership of the national minifootball associations, where this championship evoked a stronger idea of organizing one of the upcoming championships, but also about those who watched it from their homes. The championship itself was significantly affected by the COVID pandemic. This caused certain eliminating factors for some participants in the championship and the WMF and the Ukrainian Minifootball Association had to deal with it.

COVID made several changes to the list of participants. From the very beginning, it was clear that the participation of Russia and Tunisia would be challenged by the political factors in their countries. The African Minifootball Championship eliminated Senegal from the participation, and later Libya. In addition, Egypt and India were totally restricted from traveling due to the Ukrainian map of COVID threats and, last but not least, Guatemala, which thanks to COVID restrictions was not able to participate.

Nevertheless, I would like to thank all those who invested an effort and participated in the preparation of the championship and brought other great sports, social and cultural experiences to its participants and spectators.”

And when it comes to the future plans, Mr. Juda revealed the strategy: “Already after the event, we are starting to focus on the preparations for the Men's World Cup, which is on the program next year. As well as the announcement of the WMF Call for the organization of the WMF World Cup U23 and women and men 2024. There is a growing number of people interested in organizing these championships. However, I personally try to bring them to reality and tell them not to be blinded by the current enthusiasm caused by the results of their teams at the Championship or the atmosphere at the recent championship. The organization of such an important championship will cost not only finances but also hard work and stress. But it all belongs together if you do a significant social event. But not to be only negative in this aspect, of course, it will bring you huge promotion of minifootball the best you can get in your country and also if you will follow the business plan and also income. The upcoming WMF Championship will already work with the new information system, including the mobile application. This step is also connected with the new business plan of the federation, which I will present to the members of the WMF Executive Committee in the autumn of this year.” 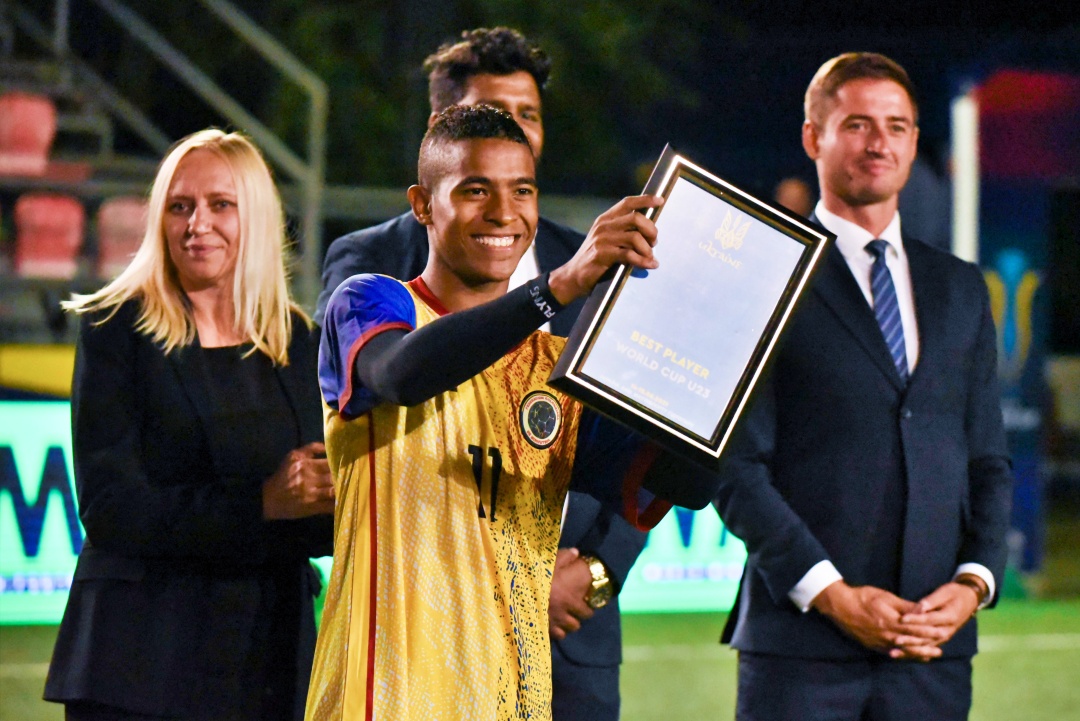 The plan is clean and clear, and quite specific lessons learned, especially providing a bit of reason to the future hosts, as having the events of a world rank is not an easy job to do. And in addition to this, WMF Secretary General Mrs. Zorica Hofman reflected on the past week:

“In these challenging times, organizing an international sporting event is a success in itself. Despite all the obstacles, LOC did a great job, and the organizing team did hard work to make this event possible. Therefore, I’m highly satisfied with the technical aspects and the managing flow of the overall coordination of the events.

Another important project has finally been realized, and I am especially happy about that, the First World Cup in minifootball for women! It went excellently well and the girls proved that their game is worth watching, enjoying, and investing in it.

The excellent performance of the teams of both cups is what left the strongest impression on me and once again, big congratulations to the team USA and team Colombia on their victories.

We built a great platform during the crisis time and proved that it is possible to deal with the hampering factors. So, we believe we will improve our mechanisms of growth and making minifootball closer to communities.

Looking forward to future cooperation with all again, as good practices should not be changed.