Is it easy to become the best? Well, yes, if you are very well motivated, with a heart made of belief and full of will to work on yourself, to hone your skills and give the best performance in anything you do. 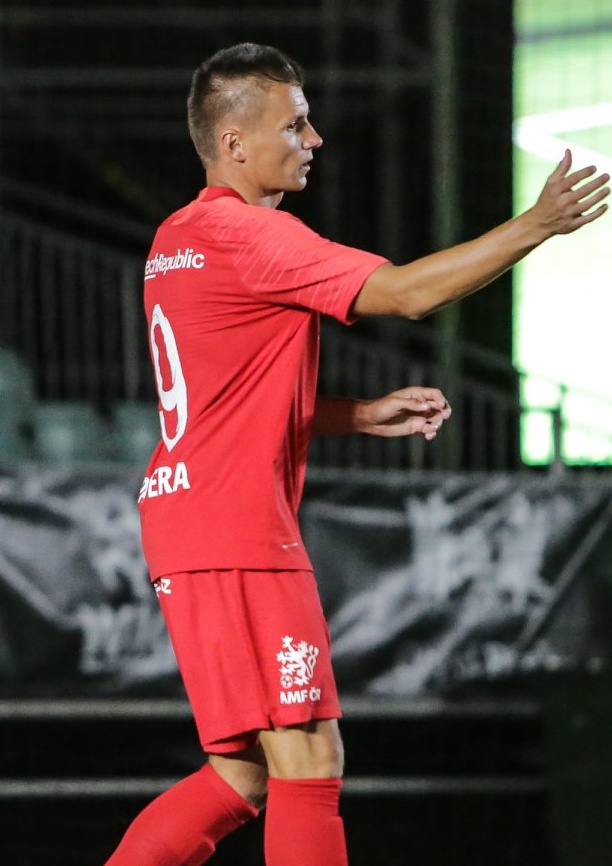 Ondřej Paděra, as the best scorer during the WMF World Cup in Perth, scored 10 goals in 5 games. Ondřej has scored in every game, including quarterfinal game against the later champions from Mexico.

We had the pleasure of getting some more info about his path and career. Therefore, we are presenting the interview in its original form.

How did you come to minifootball and to the national team? What was the path to your current career?

“My friends in my native town Boskovice brought me to minifootball. Our team managed to win the National Championship and thanks to that a way to the national team opened for me. I started to play for the national team in 2014 and we won bronze medals from the European Championship in Montenegro and Hungary and a silver medal from the miniEuro in Brno. Then we finally won the title of World Champions and a year later the title of European Champions.”

Who has supported you on your way? Have you experienced any difficulties during your career?

“I have had my whole life and I still have great support from my parents and my girlfriend also encourages me a lot. Without them, I would never have achieved such results and I will be grateful to them forever. I don’t want to jinx it, but to this point, I haven’t experienced any serious problems during my career.”

Do you use any tricks and spells to show such great performances?

“The biggest trick and magic I use to achieve my performance is my teammates. I have been very lucky in my career to have great players around me. I score quite a lot of goals mainly because I have great quality in our team and my playmates create the necessary comfort.” 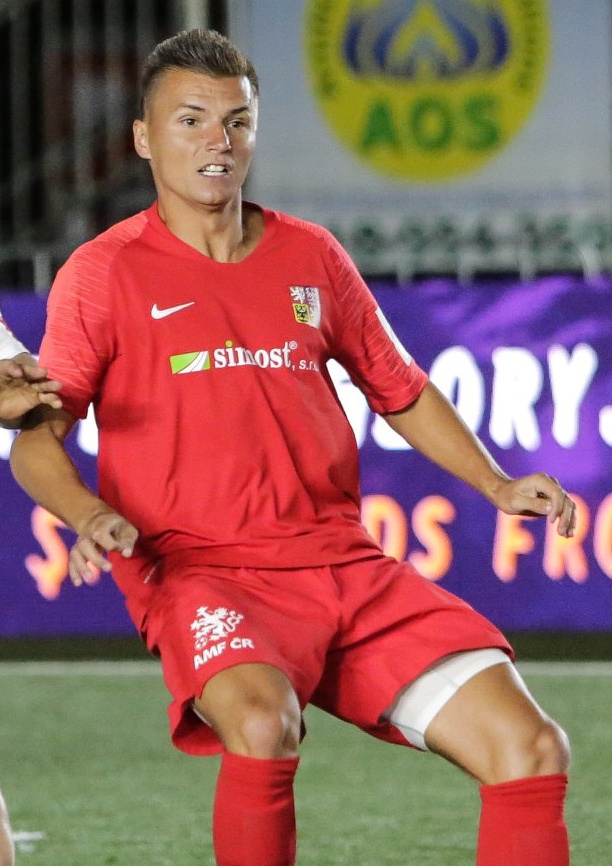 How did you enjoy the World Championship in Australia? What did the championship look like from your perspective?

“The World Championship in Australia was a great experience for me. Thanks to our previous achievements everyone expects our team to play for the medals at every championship. Everything else is taken as a failure. However, we have achieved such a position ourselves, and as reigning world and European champions, we were prepared to the fact that every opponent will have twice as much motivation against us. Unfortunately, we didn't have a bit of luck in the quarterfinals, but on the other hand, the future world champions beat us. In my opinion, we don't have to be ashamed of our performance. I never go to the pitch to “enjoy” the match, as many athletes often say, but I always go there to win the match. If I enjoyed anything, it was time and places that our team visited beside minifootball. Australia itself is a great country and it’s a dream of many tourists. Above all, I flew to Australia to defend the title, not to "enjoy" the country. But what a sportsman can do more than represent his country on such a renowned continent?"

Do you believe that minifootball, due to its features and characteristics, will become more popular in the world?

“I’ve been playing minifootball for 6 years and I have to say that this sport has made a big step forward in recent years. I’ve been at the European Championship five times and at the World Championship, three times and I have to say that every championship is getting better. Previously, there were 3 or 4 teams with a real chance to win the championship. Year after year the quality is rising and today I can see maybe 10 teams can win. Only small details decide and I greatly appreciate being part of this golden generation of players. In my opinion, after a few years, we will really appreciate what we have achieved with our national team. In terms of popularity, specifically in the Czech Republic, minifootball is greatly helped by television broadcasts. I hear from a lot of people that they enjoy minifootball many times more than big football because there is always something going on. That is one of the reasons why I think that minifootball will still have an upward trend not only in our country but in the whole world.”

Will you reveal any hints and tips that you would like to share and hand over to future young football players?

“If I can give some advice and tip to future young football players, it is mainly to play with heart and love. When I started to play minifootball, I took it only as a supplementary sport. We have won all the titles with the national team mainly because we were a great team, but above all, that we put our hearts to the game. Today it has become a sport that brings a lot of happiness and joy to my life.”

Thanks to all the brave players, the uptrend of minifootball will last. There were many success stories in 2019. We are looking forward to 2020, and all the good things ahead.