After we witnessed the great success of the team Mexico during the WMF World Cup 2019, we gave them a while to define their final impressions and kindly asked to share a bit. 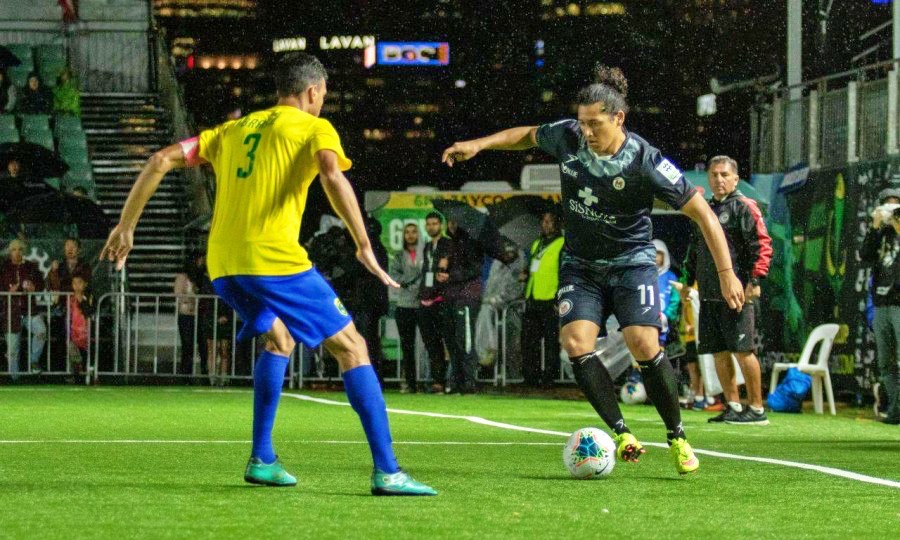 When asked what the overall experience in preparation for the World Cup was, Mr. Alfredo Maccise said that Mexico prepared to compete and have high achievements, for which they applied high standards in the selection of their players, travel, clothing, and play.

Onto the question about their position in world minifootball and whether it will contribute to the promotion of this sport in their country or other countries, Mr. Alfredo Maccise answered:

“By winning the World Cup of Minifootball for Mexico, it strengthens us and forces us to continue working to maintain the place. But we have also seen that teams from other countries have liked the type of game in Mexico and have approached our Technical Council, formed by Rene Ortiz, Luis Jaime Borrego, Victor Melendez, and Edgar Eusebio Martinez. We propose that the WMF organize a Technical Congress in each Continent and invite the best Technical Directors to give courses and teach their experiences. This is the only way that the Eastern countries that attended for the first time, can really see live and in full color, which is the level to which they should take to their country. Mexico is willing to help.”

He and the Head Coach of the Mexican National Team Rene Ortiz agree that it would be useful to improve technical aspects for the World Cup wherever possible and reasonable so that the countries that participate for the first time know in which areas they should prepare. 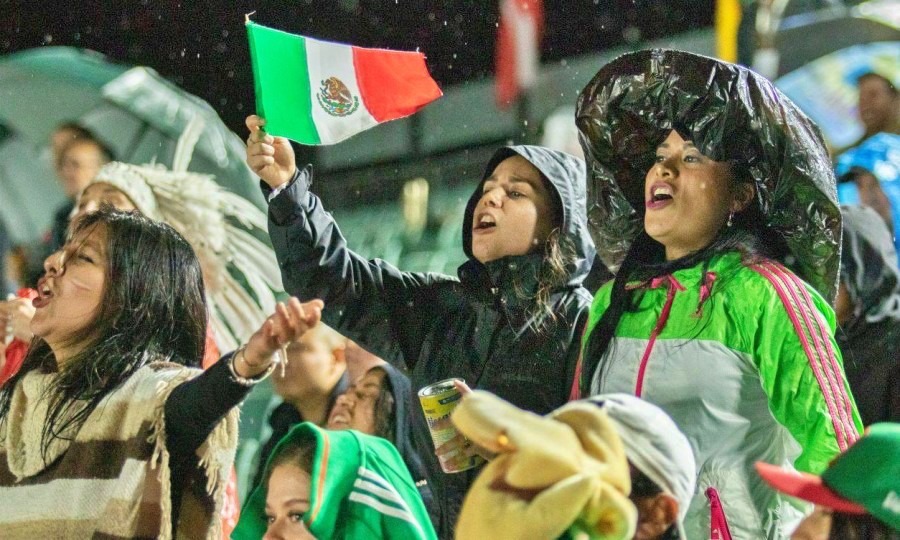 As the winner, Mexico earned the right to propose changes and improvements for the next World Cup, and they emphasized that technical part of registering the players should be fully digitalized, which is in process currently, and that the control of the game depends on the Referees, truth being said – as well as on the reactions and emotions of players, so programs of preparation are encouraged, as well as the menu, tailored in advance for strong athletes.

To them, the toughest opponents were, of course, were the Czech Republic, Romania, and Brazil. Plans for future and Ukraine 2020: “As World Champions, our responsibility grows in our country and with the countries of the World Minifootball, because they will always wait to see Mexico win and reach the finals. For all that, our goal is to reach Ukraine and achieve the World Championship. It is a golden opportunity that we cannot miss.”