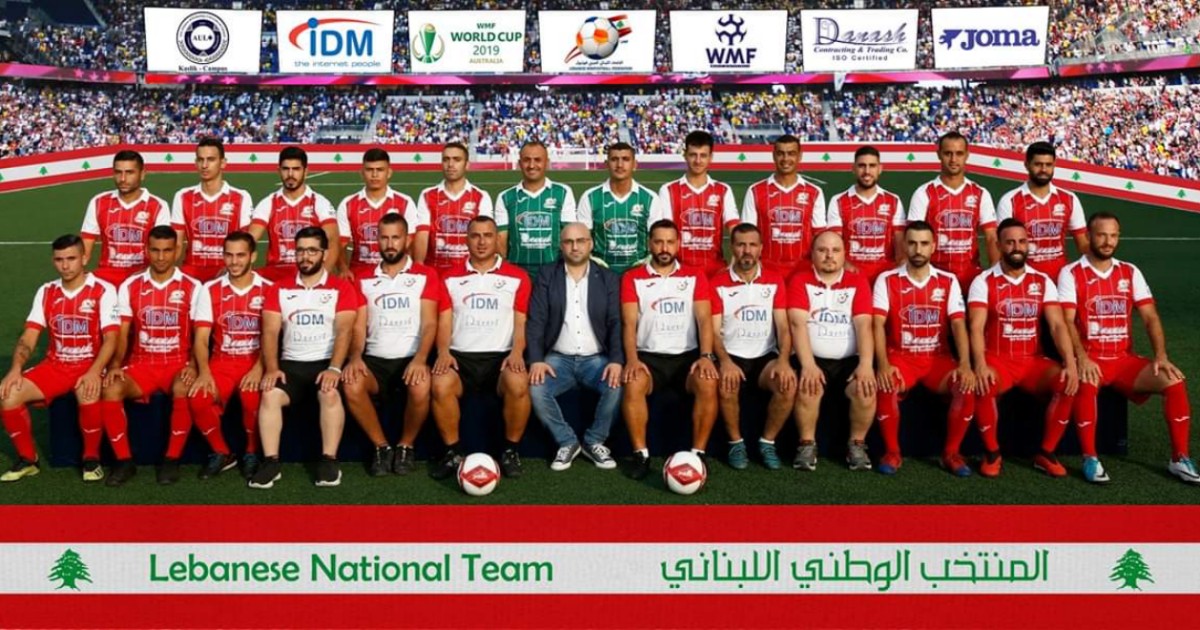 Lebanon can be praised for having Lebanese Minifootball Federation divisions, championships and cups.

As we got to know, there are the following divisions:- Superior Division 16 clubs- First Division 12 clubs- 2nd Division will present 11 clubs waiting till it reaches 16 before the end of 2019 to proceed with its championship in 2020

As for the Players participating in the WMF World Cup 2019, they are all from the Superior Division.

In addition, what Mr. Gilbert Abboud whispered to us is: “Our expectations in reaching the second stage are high, as for the teams participating we know that Czech Republic, Romania, and Mexico are in favorite of winning the WMF World Cup... If think we can go in advance for the second stage we will be second in the group. As for the WMF World Cup in Australia, it is very costly to us and a very hard trip to be.”

Even though it seems to be hard for Lebanon, such willingness can only bring lots of success!