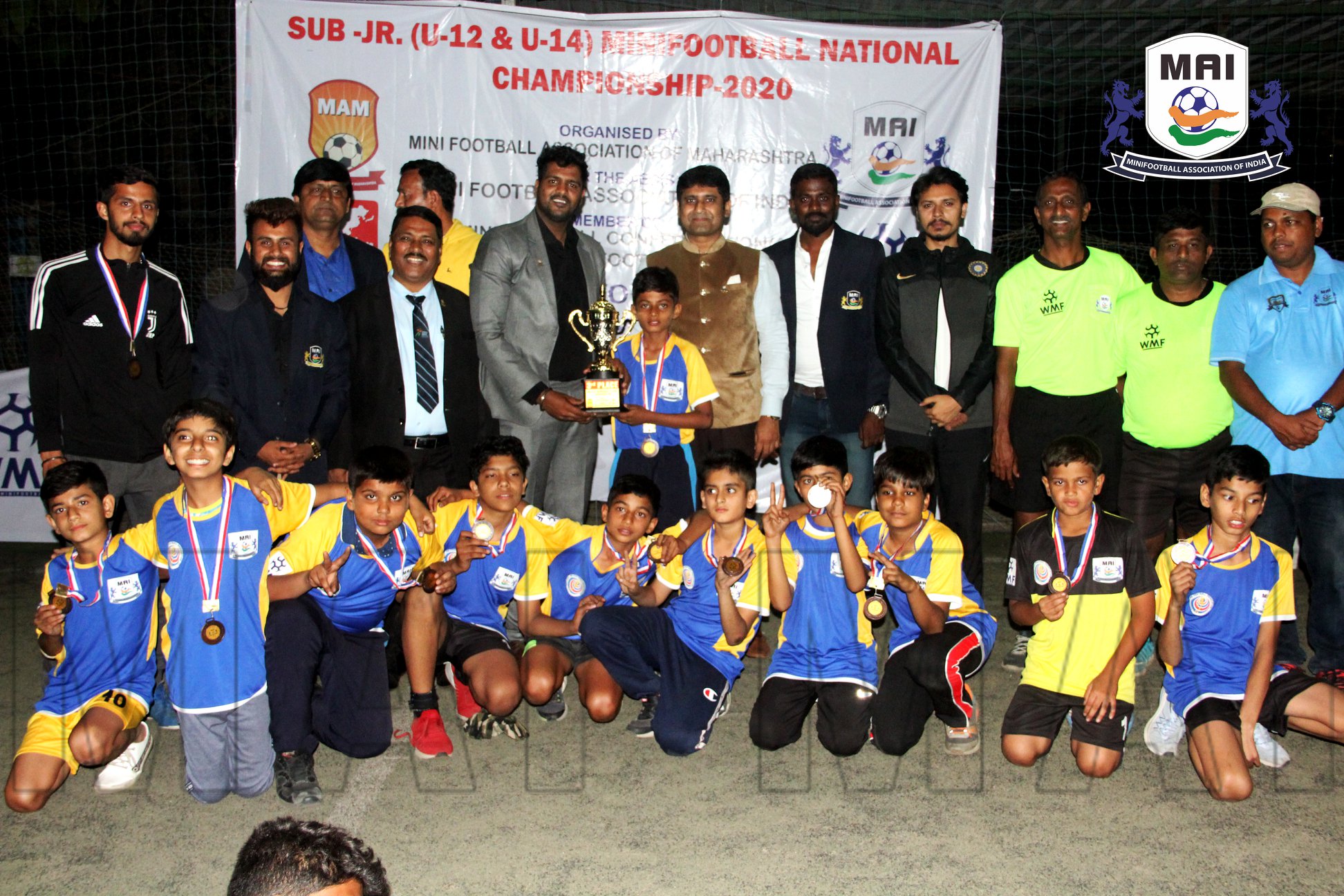 Why not stop by India: there are kids who are playing minifootball in a mature and grown-up way. They are on the right path to become our idols, let's say.

And what happened over there is a step forward in WMF’s principle to develop Minifootball at a grassroots level, so 2020 infused the freshness that the beginning of a new decade inspires.

We are happy to share that Minifootball Association of India has just finished with their Sub Junior Minifootball National Championship – 2020 for kids under 12 years and under 14 years old.

The competition has been organized in two age categories (U12 & U14). 16 teams in each age group (Total 32 teams) from all over India have participated in National Championship. 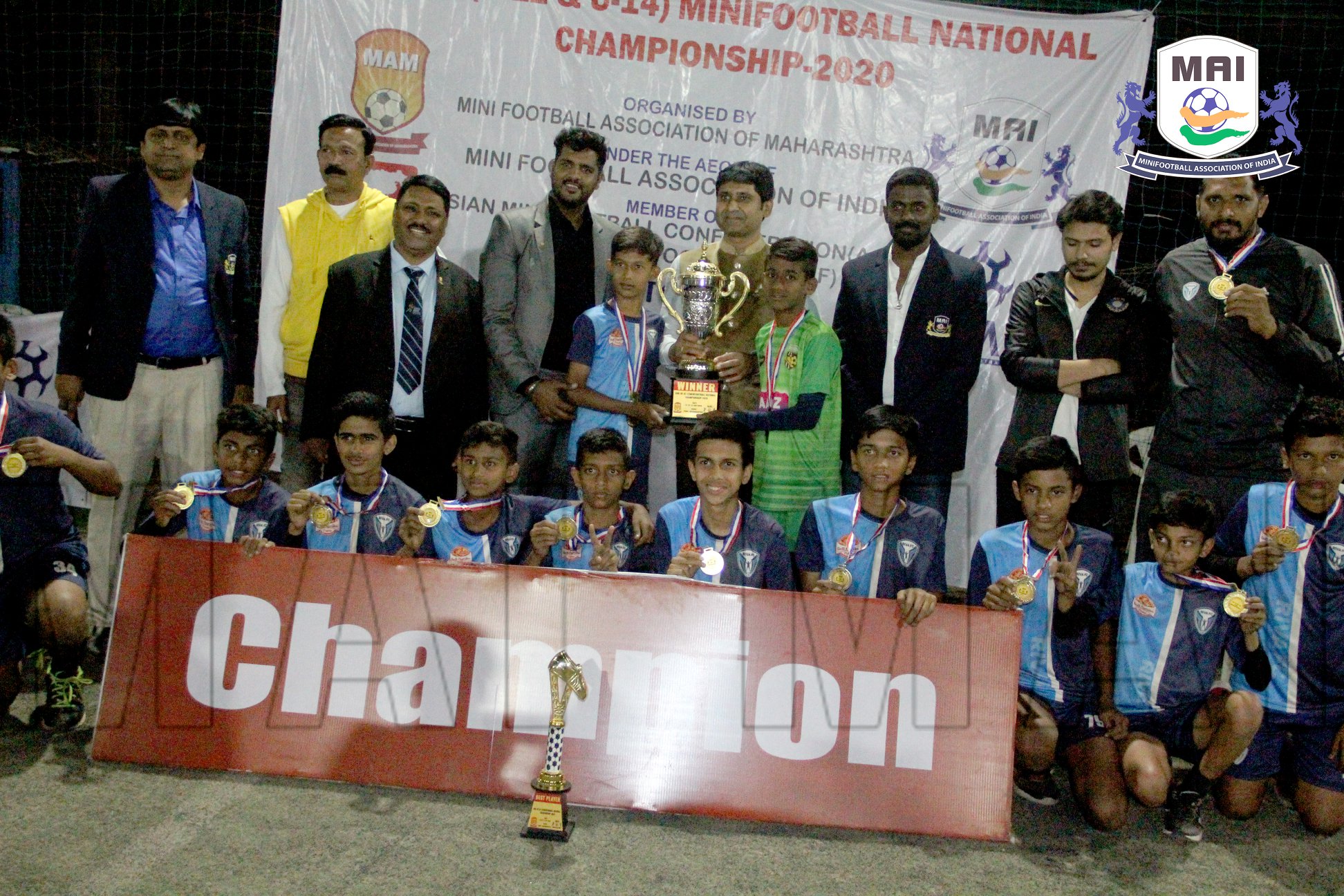 More than 10.000 people, parents, and relatives watched this Championship and were happy to be watching their kids playing. The event was covered by all local media, newspapers as well as TV channels.

Mr. Sunil Purnapatre (President of Minifootball Association of India) shared: „We never expected that competition would give such a big boost to our organization. MAI has included this National competition as the annual event in its calendar, and every year will organize many competitions to develop senses for Minifootball in young generations.”

The number of spectators and followers of this event raised to bar higher: “10K” was once a high standard for influencers; now 50K proves that kids rule!

Many, many likes and hearts for these kids that will as champions take part in Minifootball arena. They will have all the support they need.