Information about the WMF General assembly

Information about the WMF General assembly 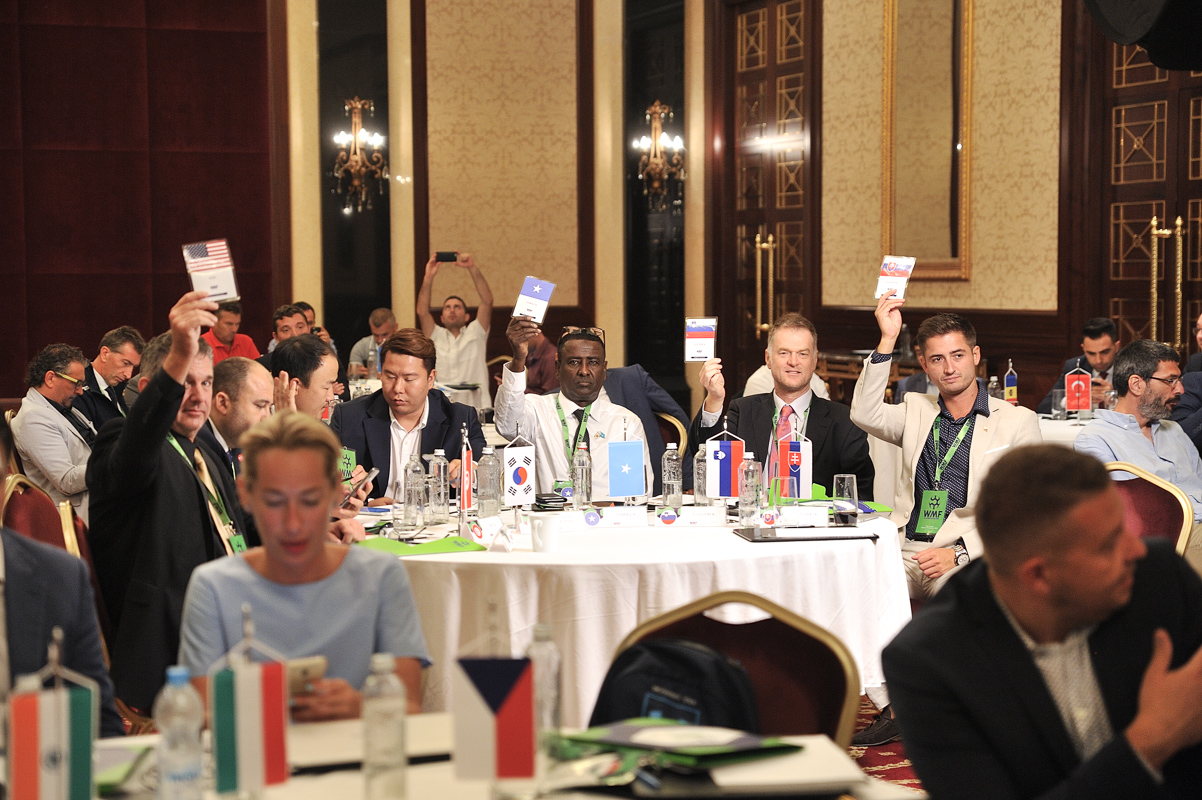 WMF General assembly will be held according to the current circumstances and in a somewhat different form this time, namely: online.

The information comes from the correspondence directly from the WMF Secretary General Ms. Zorica Horman, in the form that follows:

On behalf of the President of the WMF, Mr. Filip Juda, and the members of the WMF Executive Committee, I would like to invite you to the 2020 WMF General assembly, to be held on November 21, 2020.

Unfortunately, following the health situation in the world, we decided to hold this GA online.

Motions for the agenda must be submitted to The Secretary General in writing by mail or e-mail not later than two (2) months before the Ordinary General Assembly and accompanied by a brief background statement by the proposer explaining the reason for the proposed intended effect of the Motion.

The exact time and online platform link will be announced soon.

WMF will keep the invitees informed about the technical and procedural details.