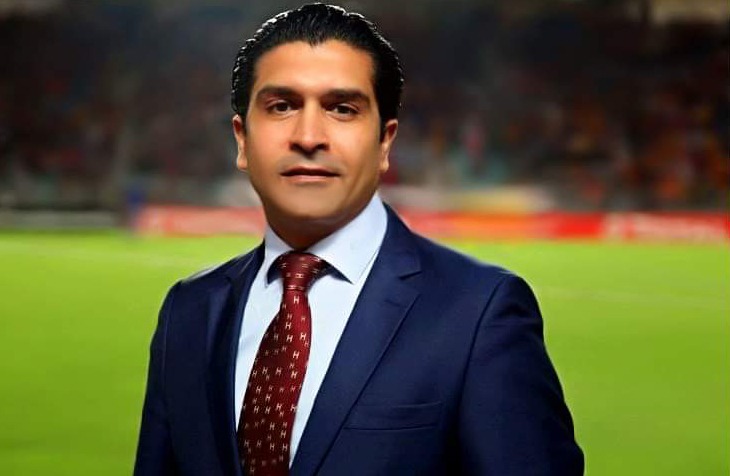 When using their potential and reaching their excellence, individuals contribute greatly to the collective and raise the motivation of others to work on their own professional development, again giving something valuable back to society. 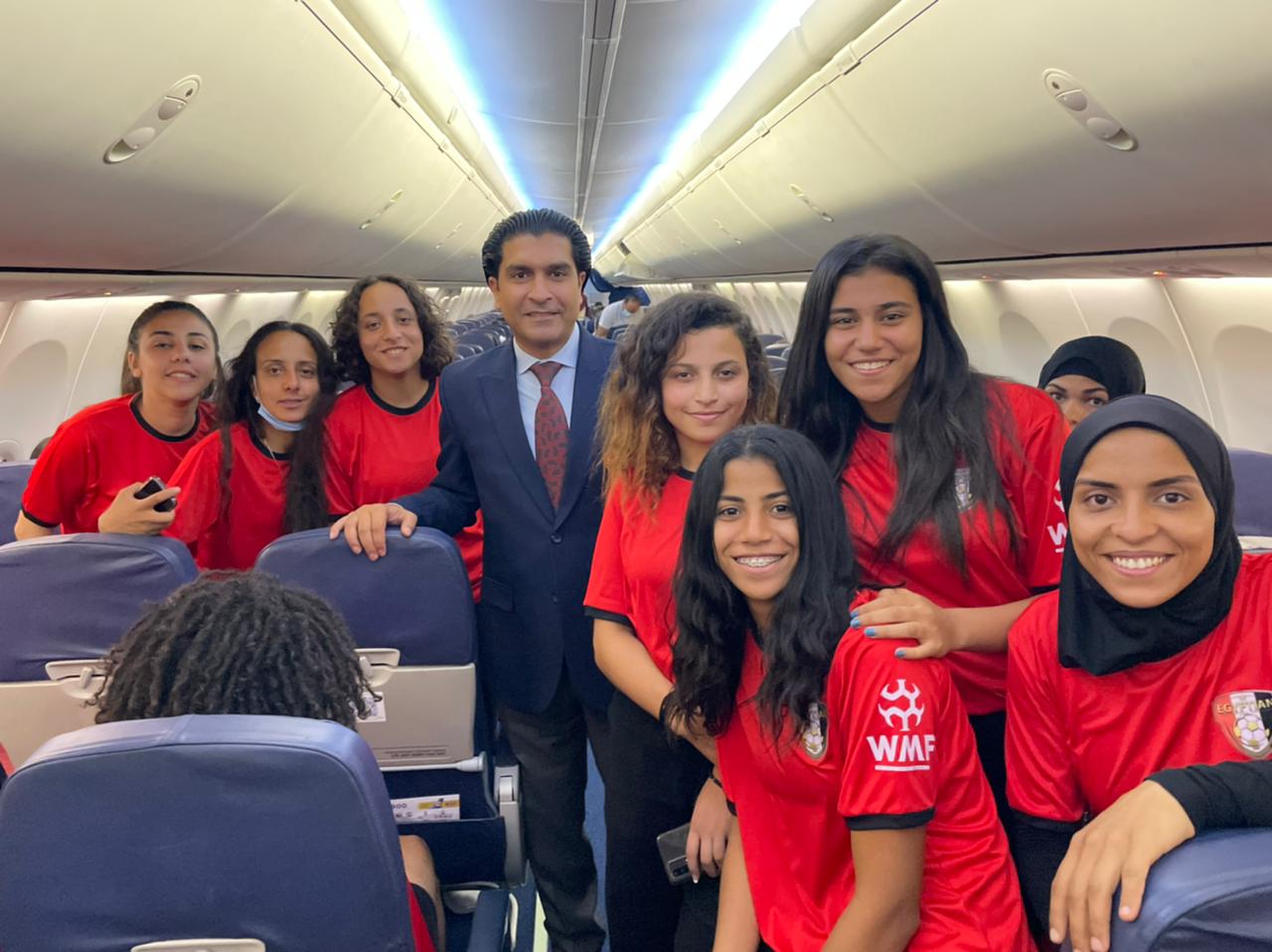 It is admirable when so much energy is invested into doing something you love and achieve so much on both national and continental levels.

These kinds of role models are needed in sports and particularly – minifootball, and we are proud to highlight the actions made by our comrade.

Among all the achievements he made, here are the most relevant: 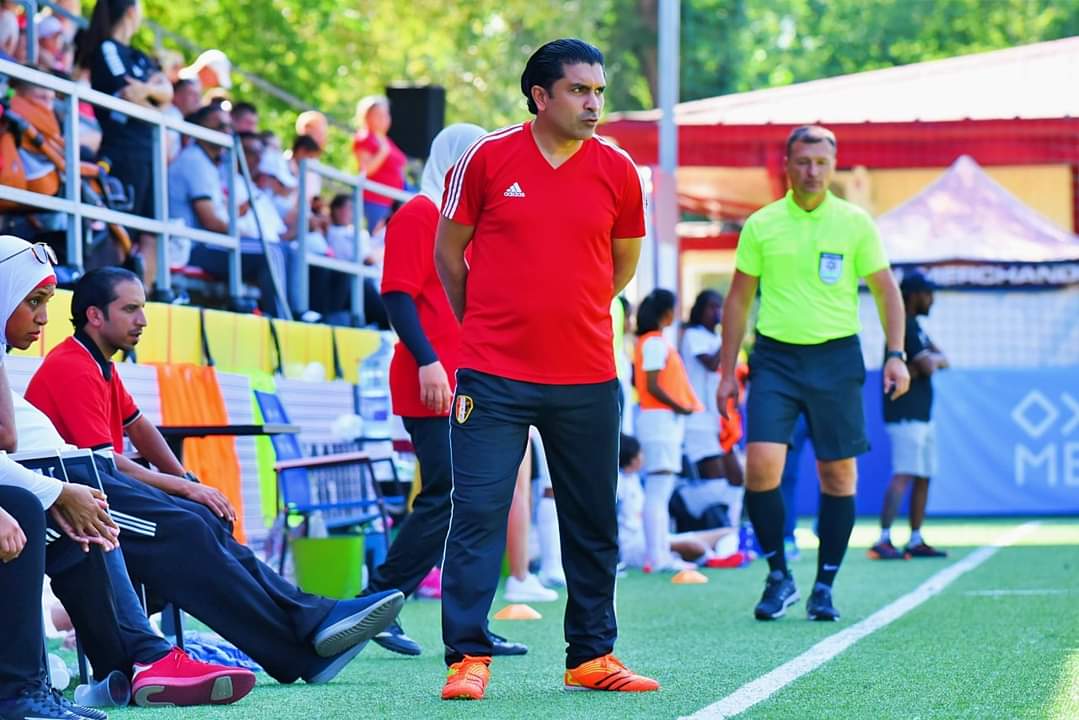 Many new chapters are open, many new fields to exercise the will for the development of grassroots minifootball, and especially support for women to engage in both amateur and professional minifootball.

We wish that 2022 is equally, if not even more, successful for Egypt and Africa, and in parallel with them – for the whole WMF, as we encourage many others to stand out and rise to prominence. That’s what we need – dedicated leadership and we honestly root for each and every individual and team that has these ambitions.