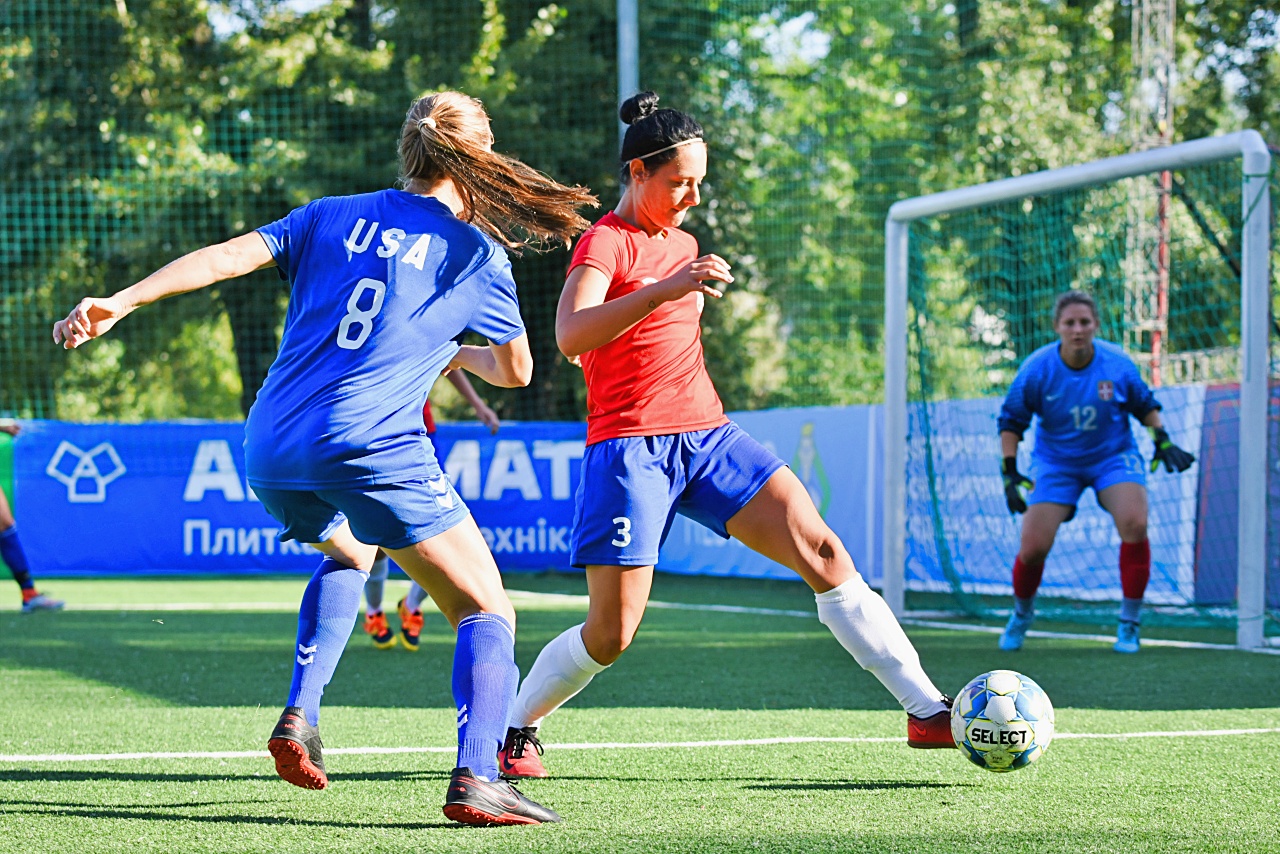 During the first semi-final game, the United States was all business, beating Serbia 2:0 in the day's first semifinal. Erin Yenney and Ashley Gogolin scored first-half goals for the US, who mostly played keep-away for long stretches of the second half as they recorded their third shutout in four games. 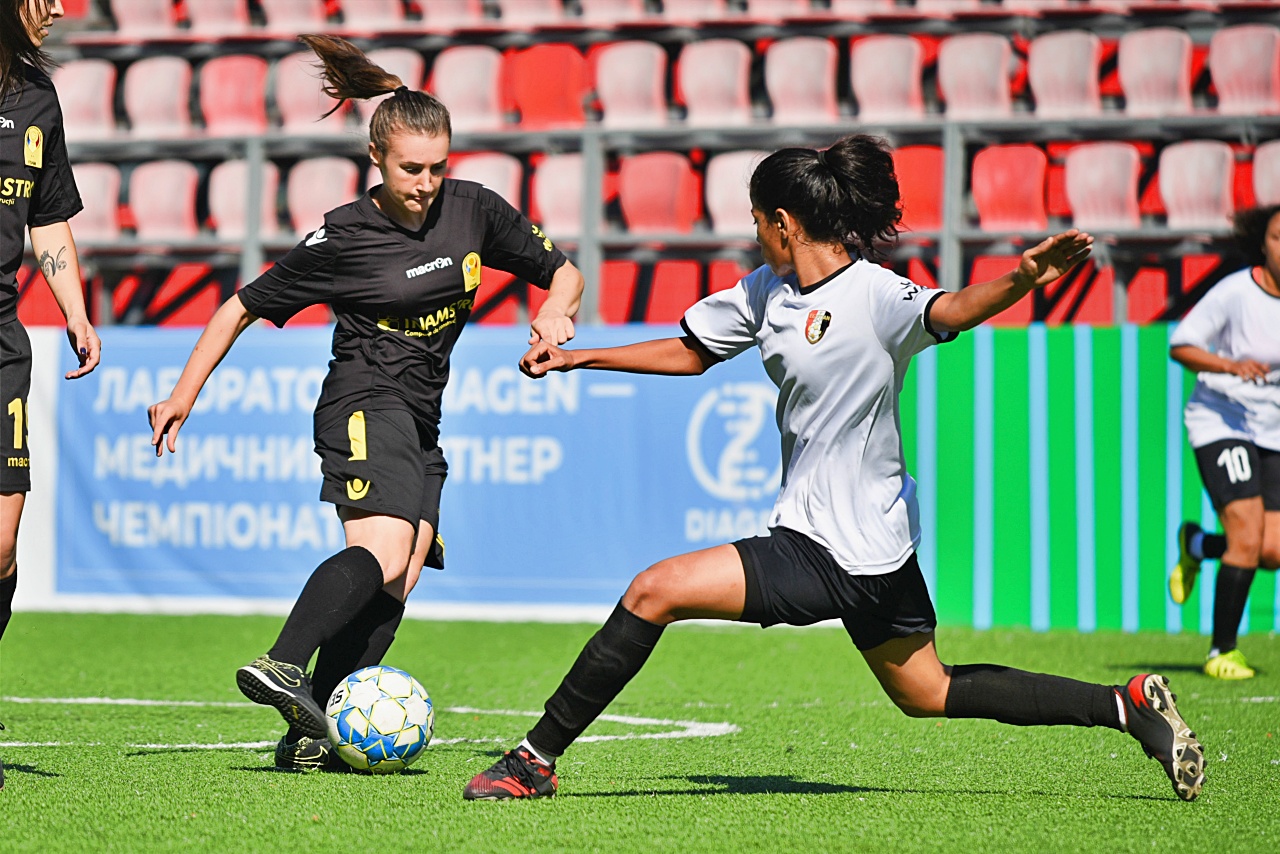 In the second semi-final match, Egypt finally allowed a goal and it came on a one-timer from past midfield. Moldova's Carina Doiban's long strike tied the game 1:1 in the 18th minute. Neither team scored again in regulation time or 10 minutes of overtime. Moldova goalkeeper Daniela Cuturuba, who missed the last two games due to injury, kept her team in the game even as Egypt dominated possession throughout the match. But she can also score. Cuturuba made good on her penalty kick and then saved two Egypt PKs for a 2:1 (2:0) win and went into the Final. 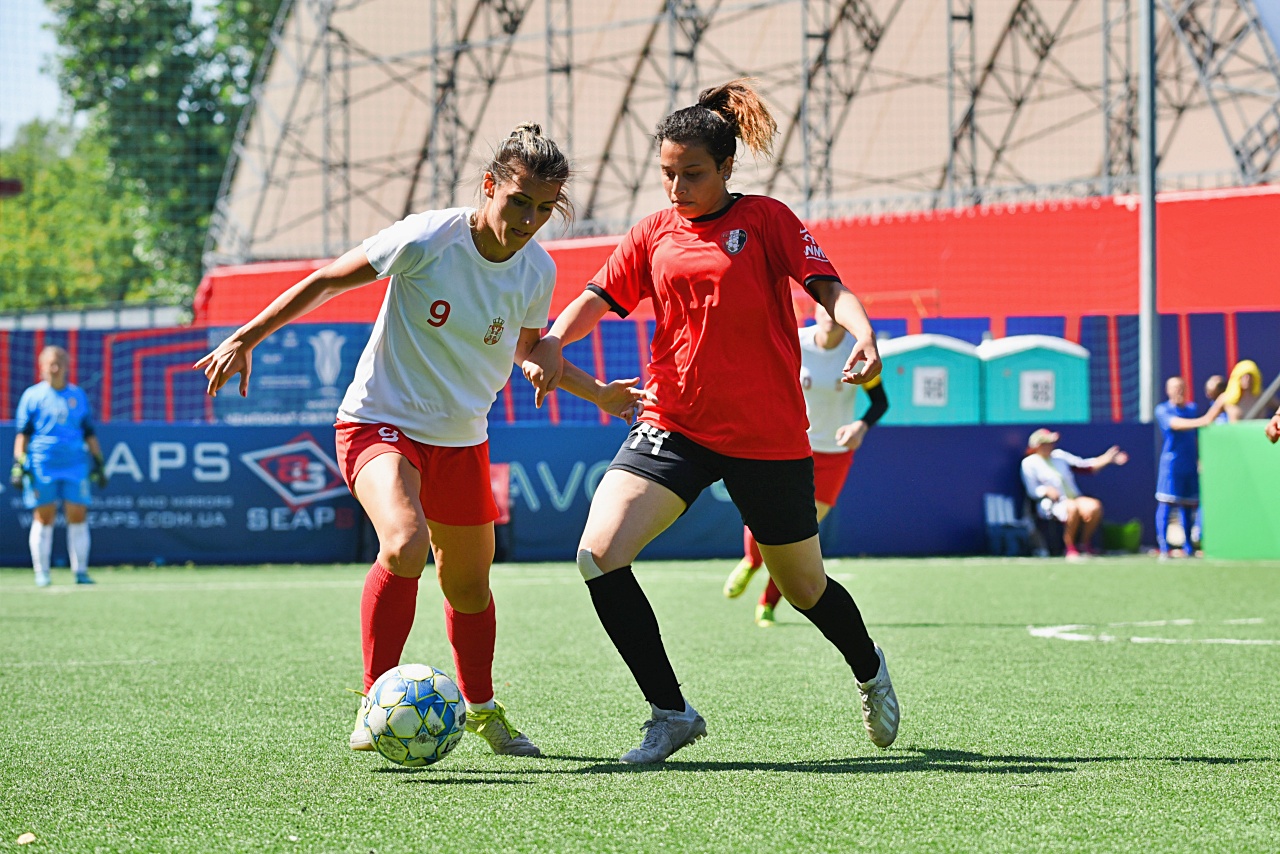 In the third-place game, Serbia topped Egypt 6:1, turning Egypt's day from bad to worse. Both Egypt's U23 and Women's teams were a break here or there from advancing to the final, but the women will have to settle for fourth place. Serbia celebrated their win, which was fueled by two goals and two assists from Nikolina Batinic.

Even though on the 4th place, Egypt was doing pretty well, and today, in the company of the President of the Egyptian Minifootball Federation Mr. Ahmed Samir Suleiman. We got the interview with the best of their players – Ms. Amira. We asked about their experienced and expectations, where she replied gladly: „I’m delighted to be here in Ukraine, playing at the World Cup, representing the whole of Africa and the Arab Federation. I wish to take the trophy for my country.“ Her message to the girls that wish to play minifootball worldwide was: „I’m very happy to play on such a high scale, which is a huge encouragement and will increase the faith of young women of Egypt in minifootball. 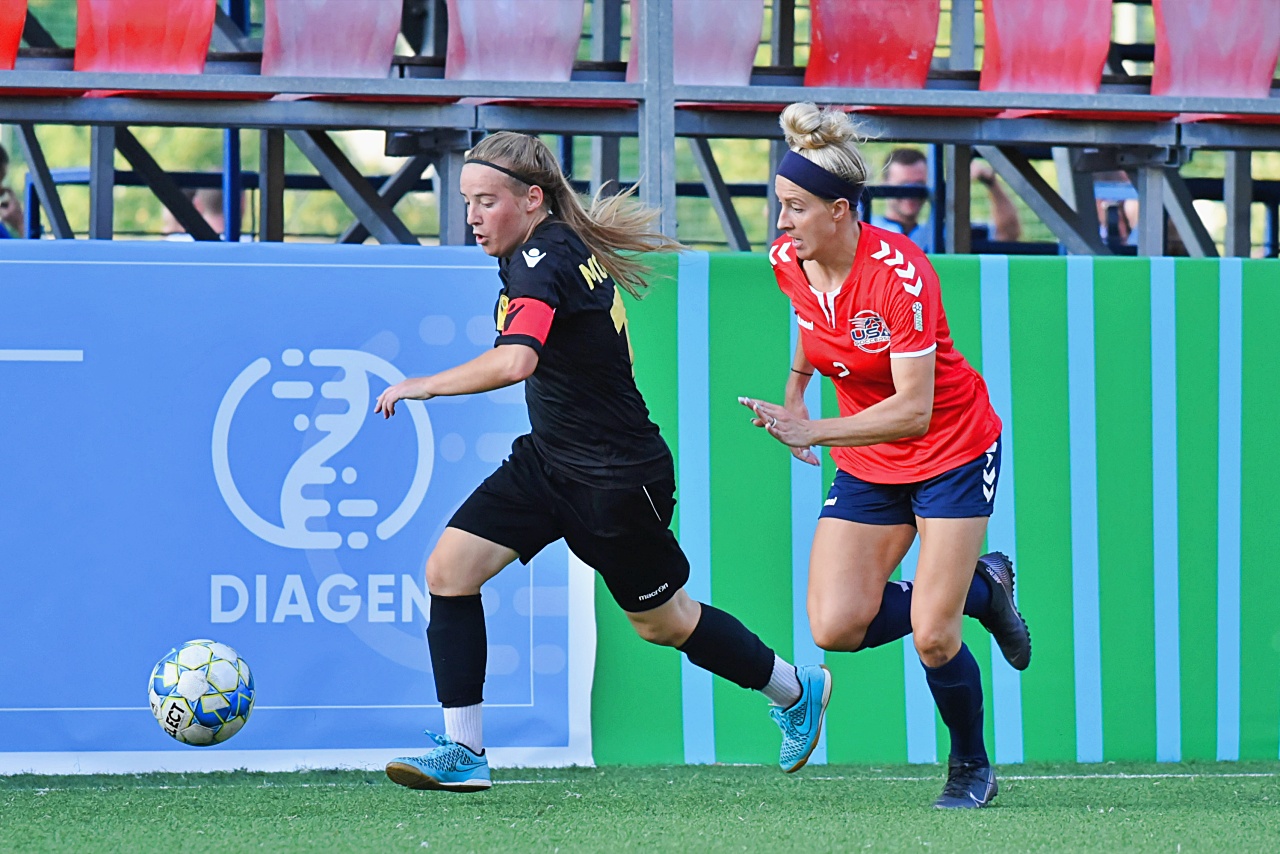 And finally, the finals! USA women's team faced Moldova straightforwardly. The first half was dominated by the USA. The American team scored five unanswered goals.

In the second half, the USA team was unstoppable, scoring four more goals. The final result, therefore, was 9:0, so the USA team became the world champions, on the top of WMF Women’s World Cup 2021.

We are proud of all the teams and congratulate all of them on the great play and skills that they showed.

We will keep investing in female teams in minifootball and build the capacities globally so that more girls can play and become successful sportspersons.