It was tough and it was fun.

To have a semi-final and final on the same day accelerates the heart rate indeed.

Teams were concentrated on the game, but we know they all had 1st place and holding the trophy in mind all along.

Skill, craft, perseverance, and an inevitable bit of luck served the team from Colombia.

This is how it went: 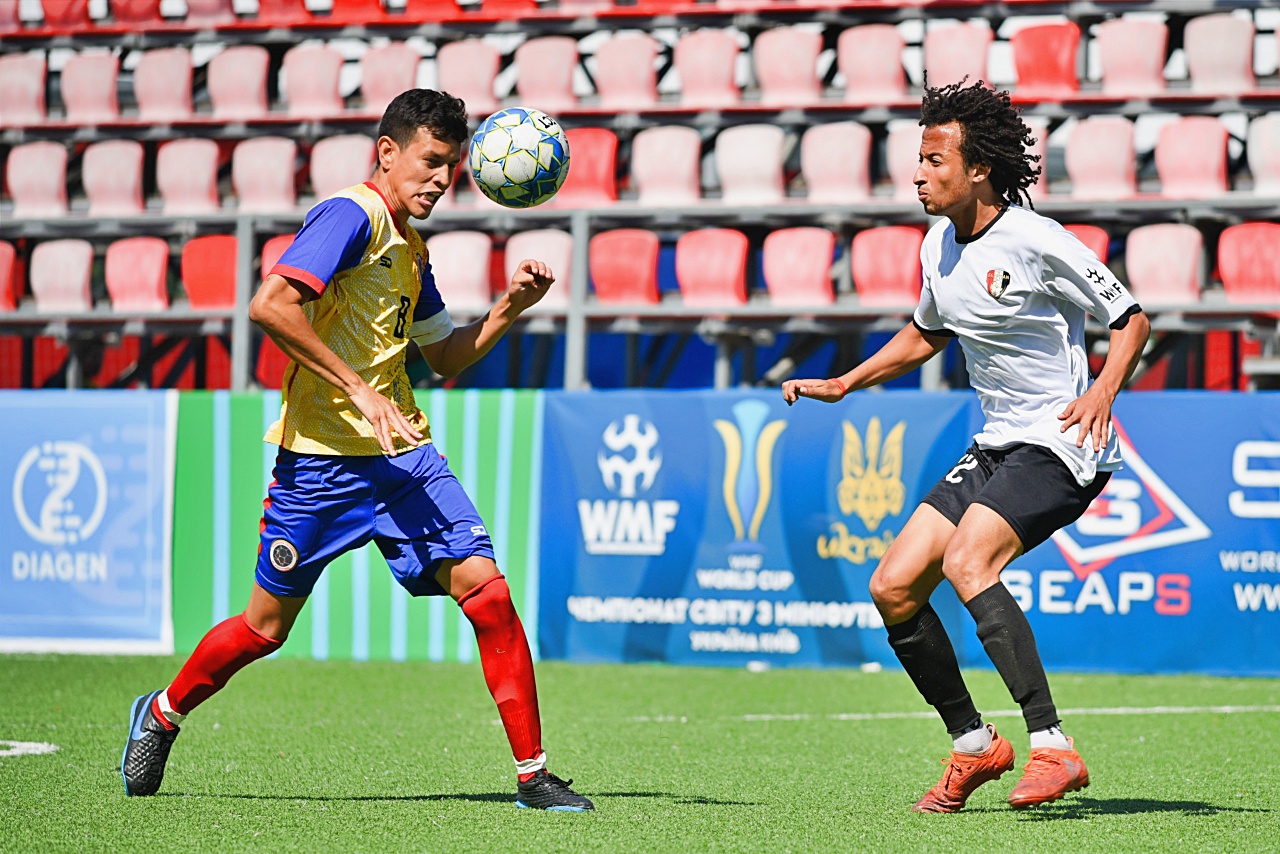 The first semi-final between the Colombian and Egyptian men’s teams was very hot! Egypt opened the scoring within 5 minutes of the first half. But Colombia equalized, thanks to a free-kick for 1:1.

The second half increased excitement even more. Both teams scored two goals each and, with the score at 3:3, a penalty shootout sealed the match. With a 4:3, Colombia went through to the final. 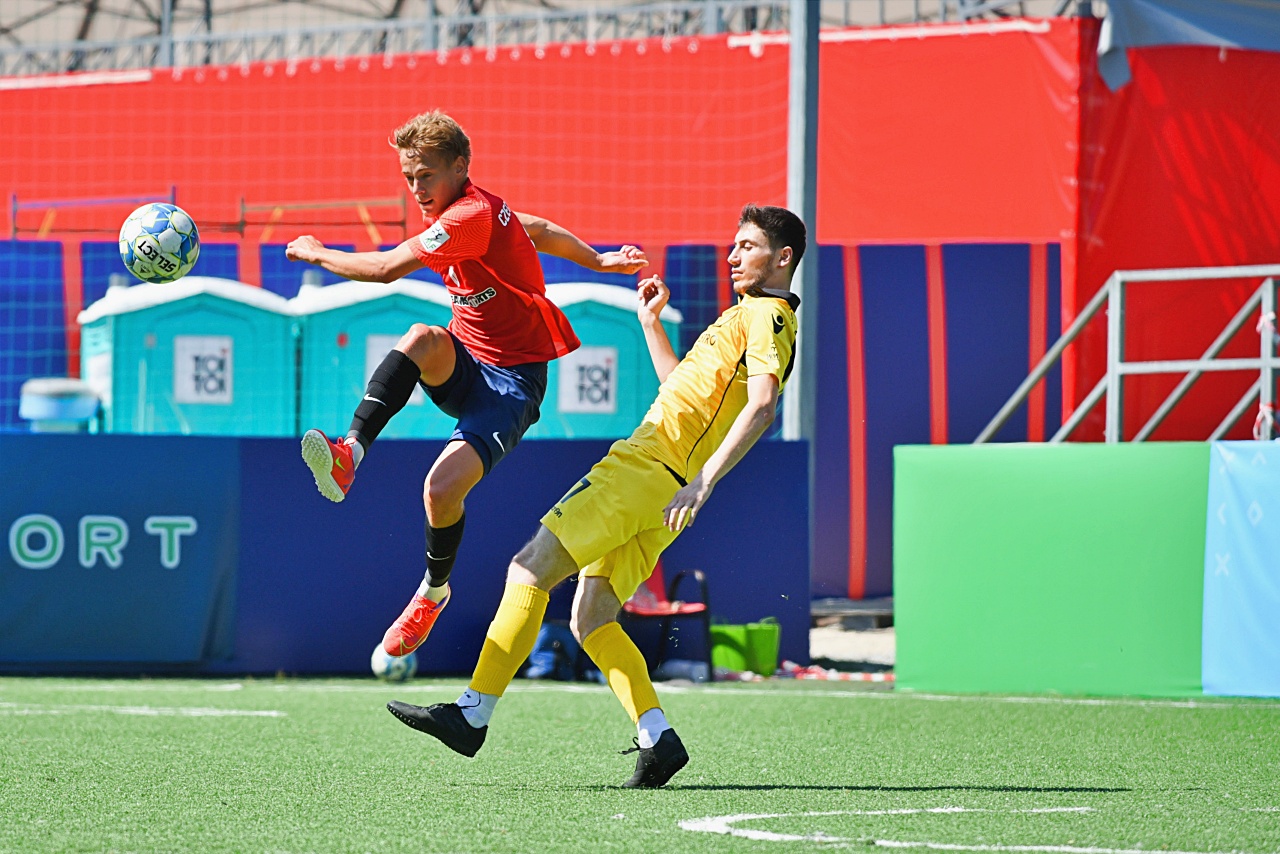 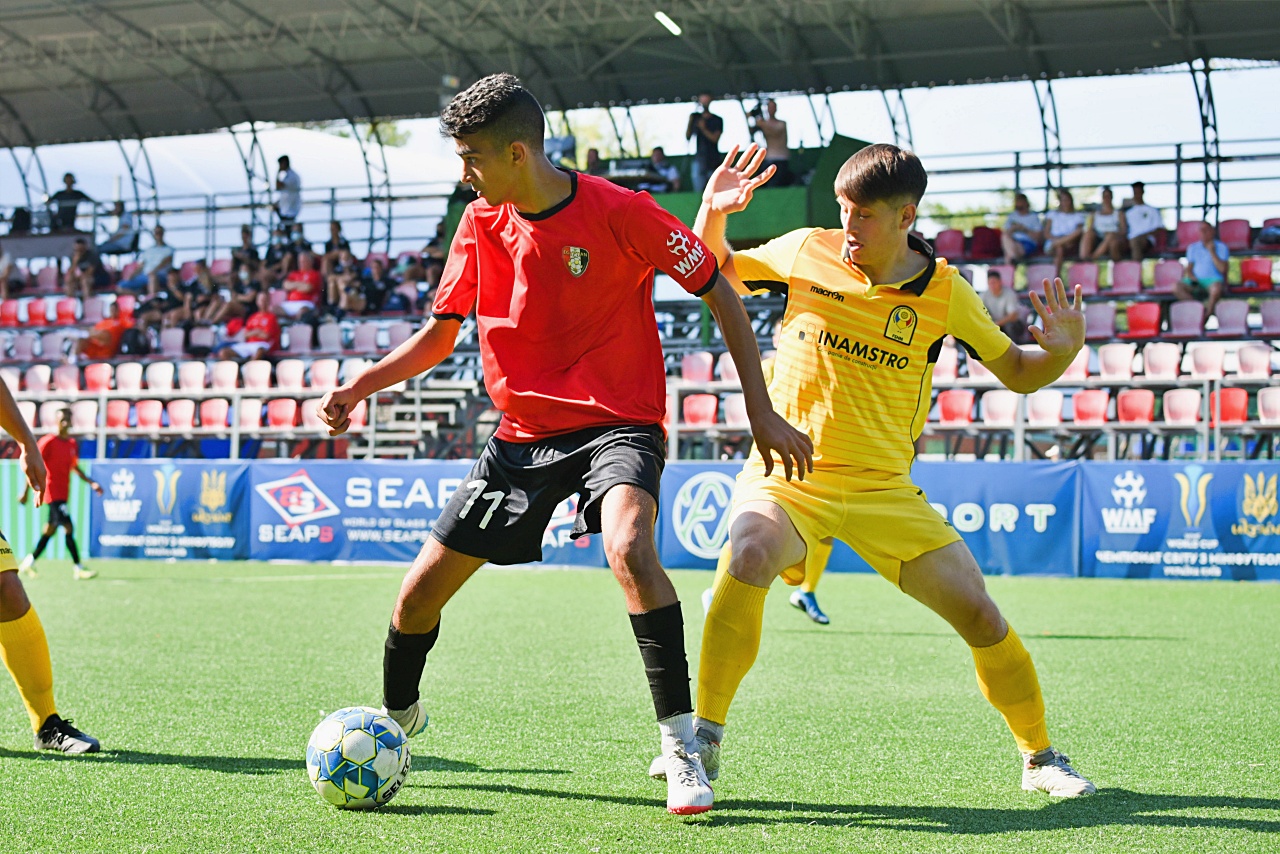 Wish to take over the third place was obvious on both sides: Egyptian and Moldovan U23 teams met eye-to-eye. Egypt performed better in the first half, but Moldova turned the game around in the second half. After two conceded goals, Moldova scored 3 goal points and conquered third place by beating Egypt 3:2. 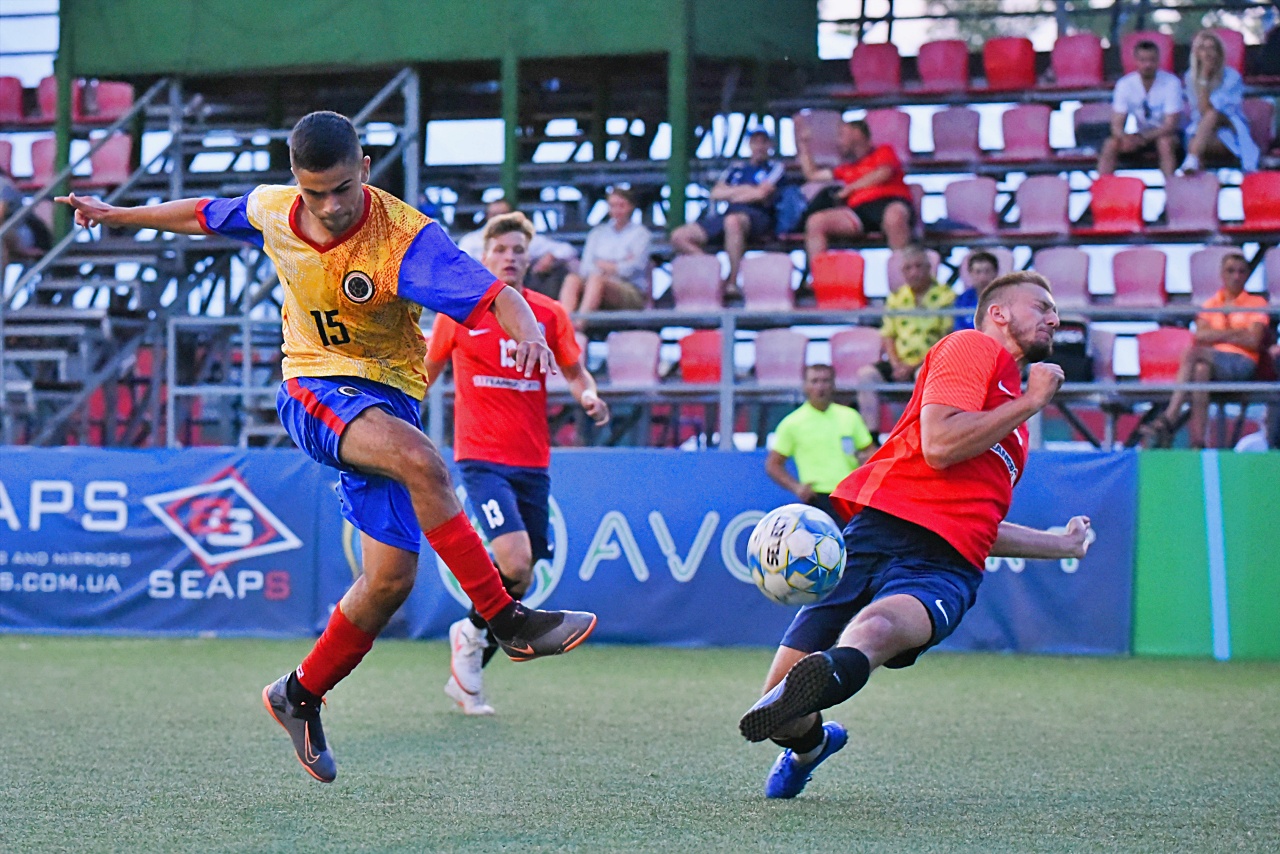 A space match took place in the final of the minifootball World Cup. The Colombian team played against the Czech Republic. The first half was evenly contested, but Colombia converted their chances and after the first half, the score was 2:1 in favor of Colombia. In the second half, the Czech Republic seized the initiative and created a crazy number of chances, but the opposing goalkeeper was up to the task.

Thanks to the goalkeeper and luck, Colombia defeated the Czech Republic 4:1. They were thus crowned as minifootball world champions.

WMF congratulates the new champion and we hope to see all the brave teams again during the next World Cup.