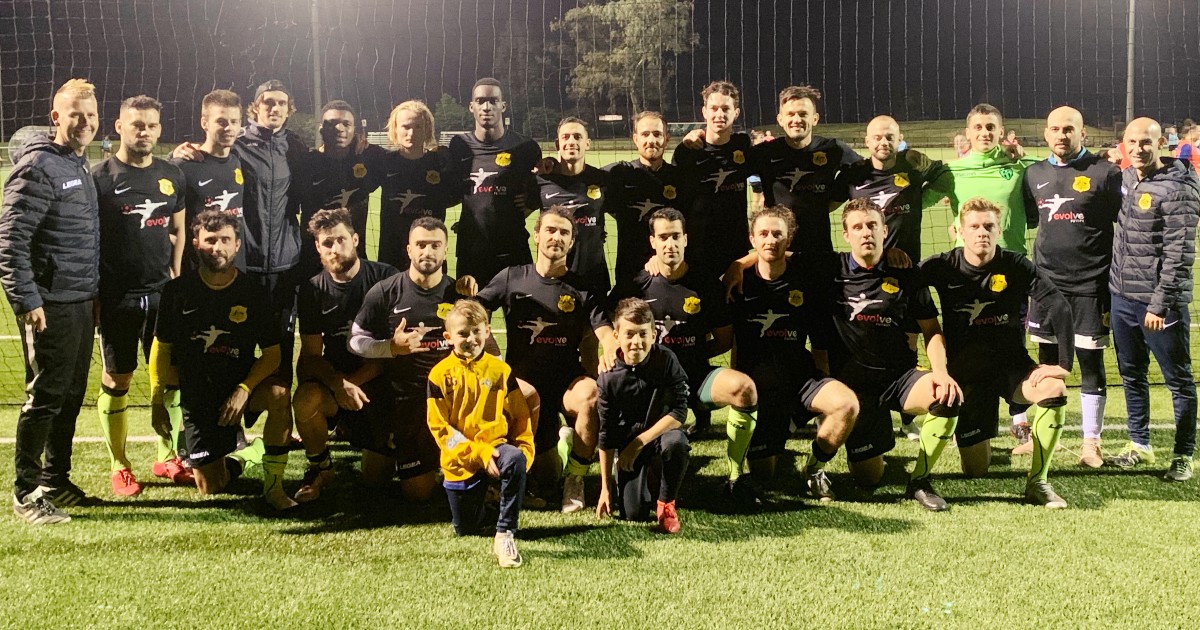 Australia is the host of the WMF World Cup 2019. They are giving the best of themselves to prepare the best ever experience for all in Perth. When asked about the expectations, state of minifootball in Australia and what they believe they will achieve, pretty exhaustive answers we got.

We have a pleasure to convey the interview in its original form:

Australia is a new participant in the game of miniootball. Australia participated in their first International competition in the 2017 World Cup in Tunisia. It was here were they got out of the Group of Death and made it through to the Top 8 making the Quarter Finals.

They have been practicing 6 a-side minifootball since the last World Cup in Tunisia in 2017 and are looking forward to the experience of taking on the best teams in the World.

Head Coach for Team Australia, Mr. Nate Gray says that they can’t wait to test themselves against the best in the World and will thrive on competing against nations across the globe on home soil.

We believe that the World Cup in Perth, Australia will be the best event so far produced by WMF.

Australian team expectations – Nate Gray Stated that Making the Top 8 in the World in the 2017 World Cup, we are confident in our ability and feel we have strengthened as a squad and in our knowledge of the game. We look forward to the experience.

Concerning favorites, Nate Gray stated that he believed the Czech Republic, Mexico, Chile, USA, Brazil, Senegal are the benchmark but he honestly believes up to 12 teams are capable of Winning this Cup as World minifootball has strengthened.

On the question who they would rather avoid to play with in knock out phase, Nate Gray stated: “Being a small nation in minifootball and a minnow in this tournament, we don’t fear anyone but just look forward to experiencing playing the best in the world and testing ourselves to see were we rank on the World Stage. We respect all opponents and look forward to embracing playing all the best.”

And to question “Whom would you like to play with if getting to the finals of the WC and why?”, Nate Gray stated: “Any of the Big names teams and favorites to win the World Cup like Czech Republic, Mexico, Chile, USA, Brazil, Senegal. All these teams come to the tournament with expectations from their homelands that they will win the Cup so the pressure is on them. We will just enjoy the experience.”