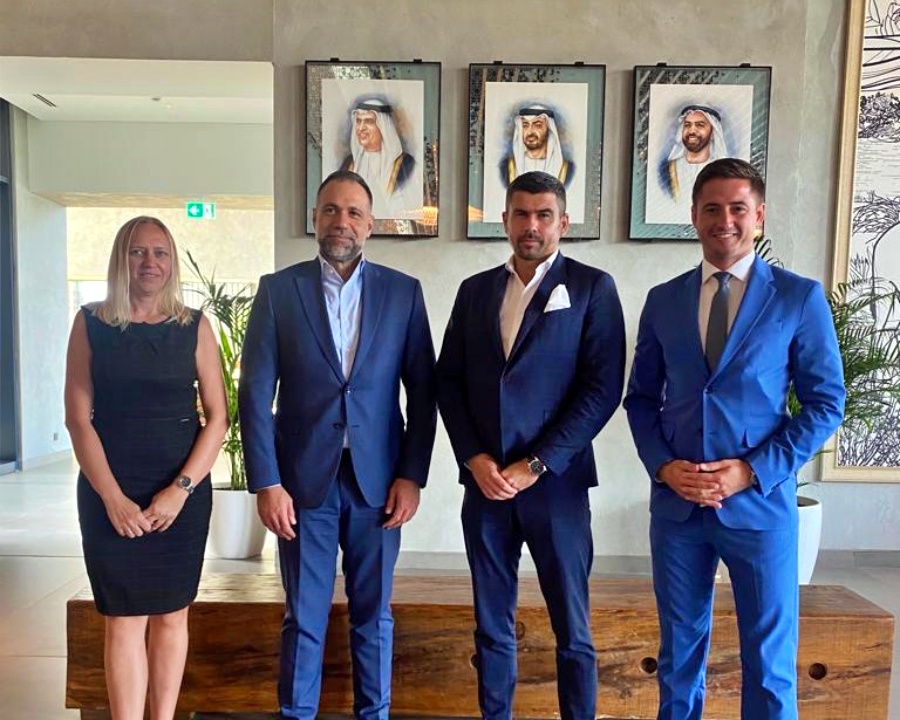 The key word is preparation in every big project, and virtuous orchestration of the numerous elements brings the realization to its perfection.

Keeping up with the long line of tasks and strict timeline of the WMF World Cup 2023 organization, the President of WMF Mr. Filip Juda, Vice-president Mr. Peter Kralik, and Secretary General Mrs. Zorica Hofman visited the World Cup’s venue in the emirate of Ras al Khaimah in the United Arab Emirates. 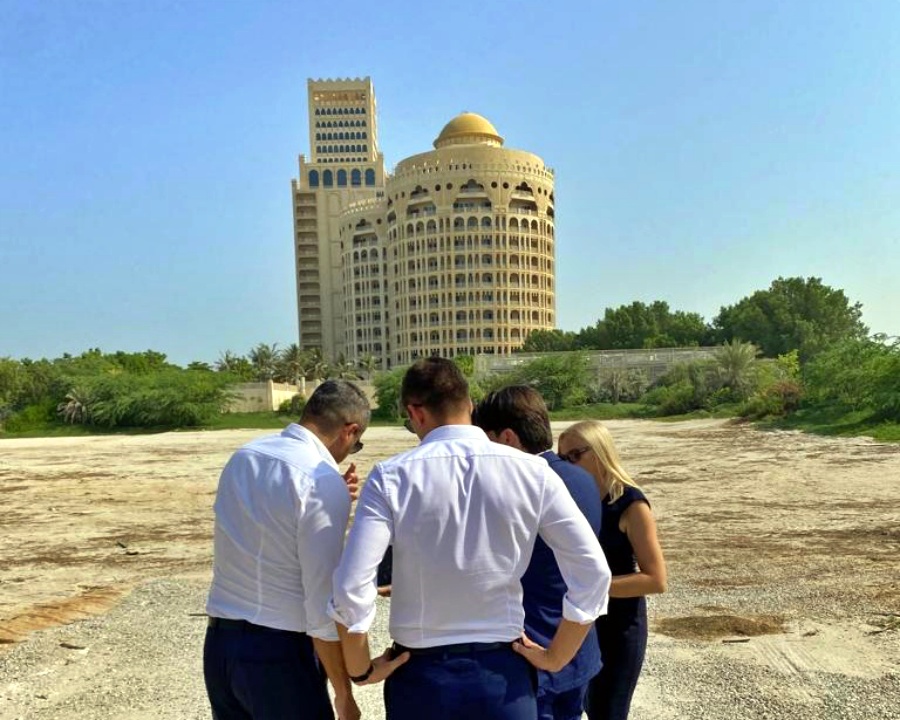 The delegation conducted a check-up on the environment of the Stadium and had a closer look at the accommodation options that will be available for teams and staff, all with high standards. 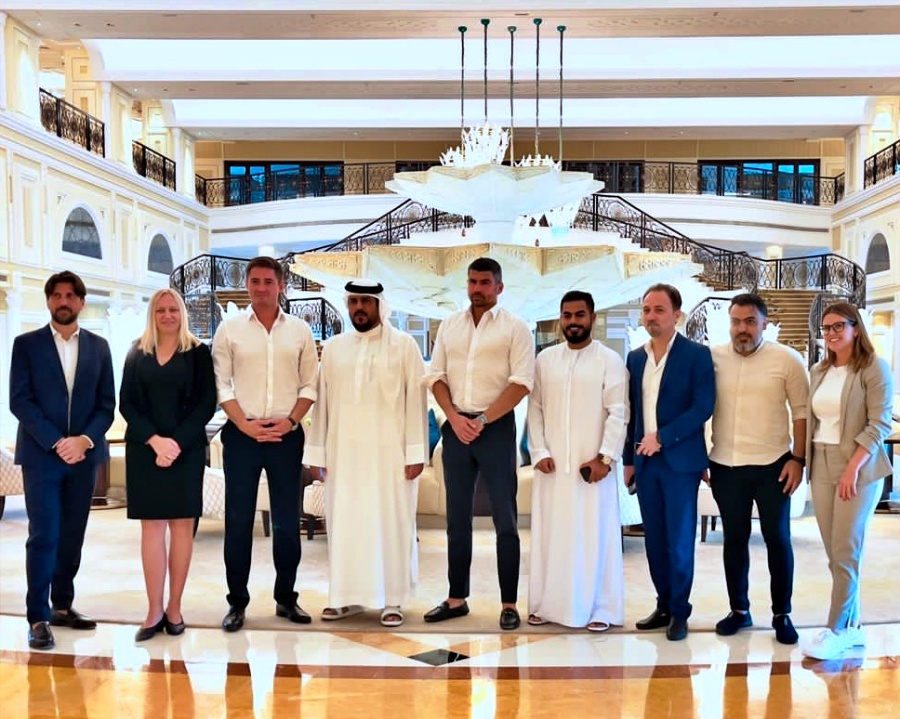 After extensive discussions and continuous research into the feasibility of the 2023 World Cup implementation plan, due to all the influencing factors, it was discussed that the World Cup should be postponed for  October 26 to  November 4, 2023, which the Executive Committee of the WMF agreed at their meeting held on Monday.

The most highlighted reason for the later date of the Cup lies in the intention to reach a better media visibility, catching a momentum of the opportunity to have the highest level of media support, all with respect to the overall goal of increasing impact on communities. 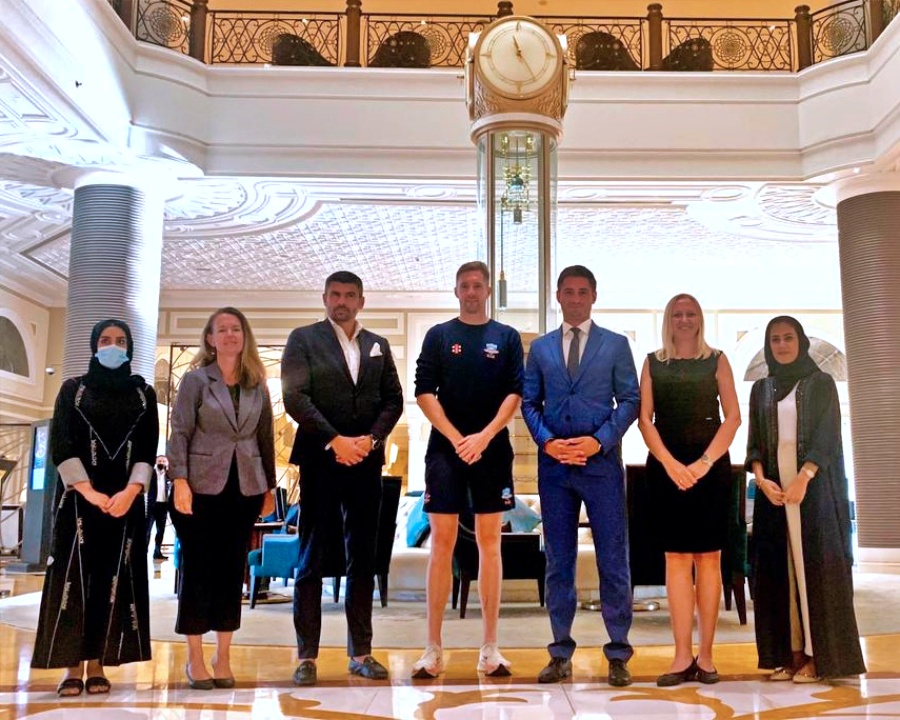 Openness and communication in this kind of international partnership are something all the parties are nurturing, and we are thankful to the hosts for their impeccable hospitality. 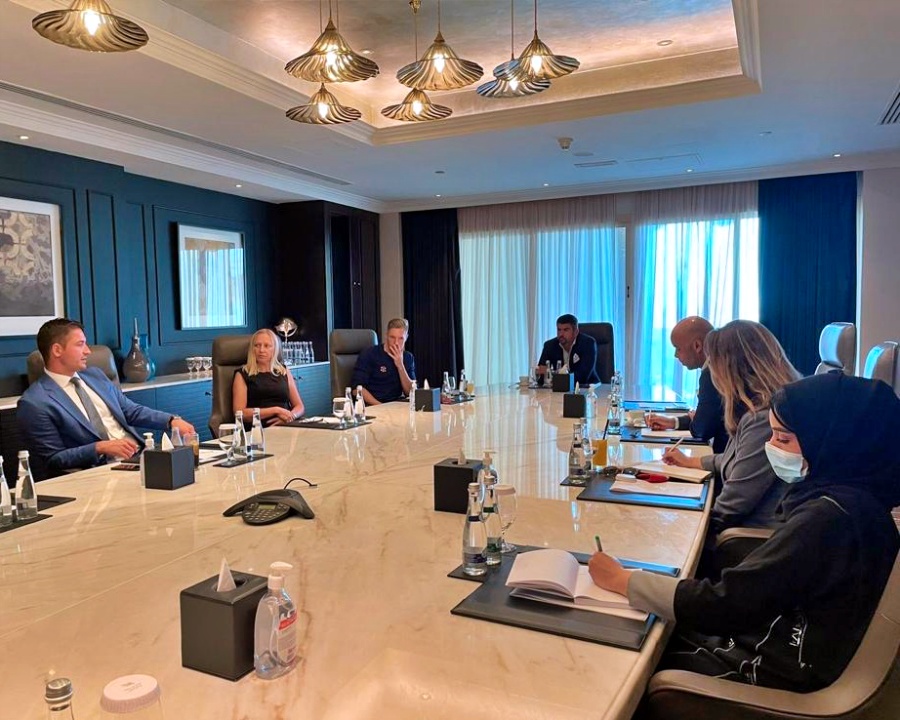 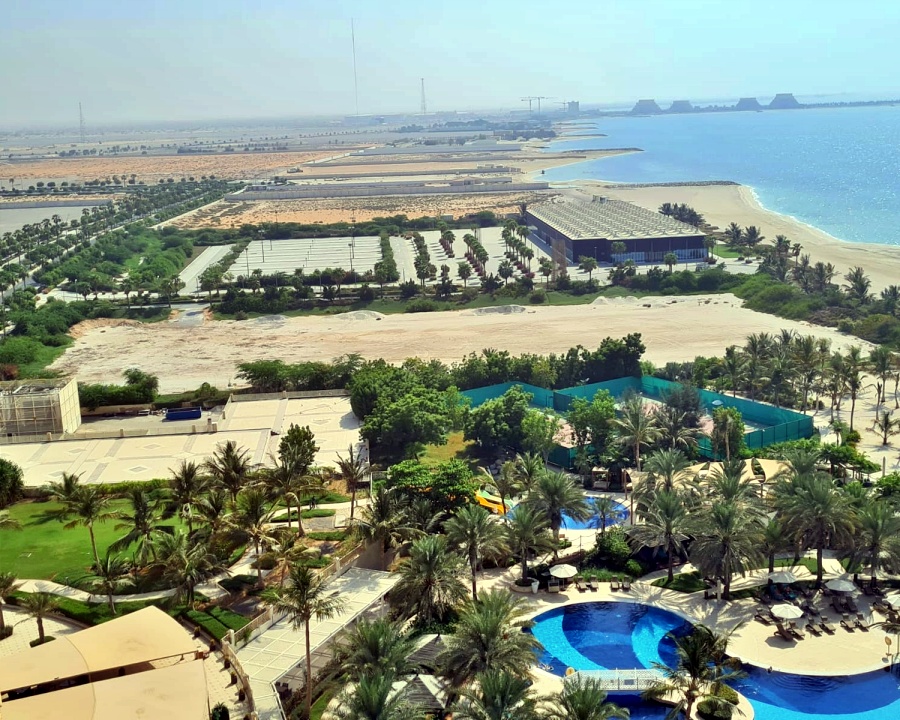