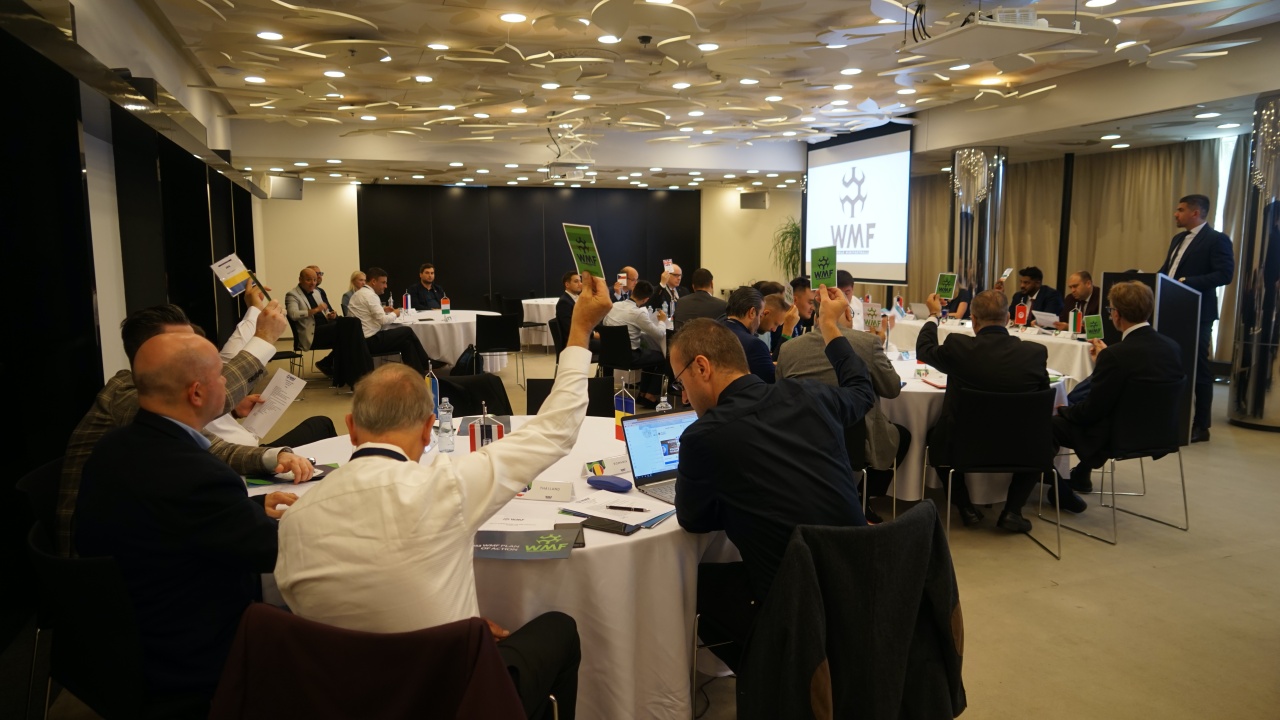 As it was previously announced, following all the regular procedures during the Assembly, the annual report on the activities was given, including the WMF Referee seminar, establishing the WMF Coaching Committee, implementation of the first WMF Women’s World Cup, and U23 WC, and many more.

Besides the priority reflected in the refinement of the statutory aspects, the Assembly served to tackle, discuss, and agree upon all the major organizational issues and set the goals for the next 365 rounds. 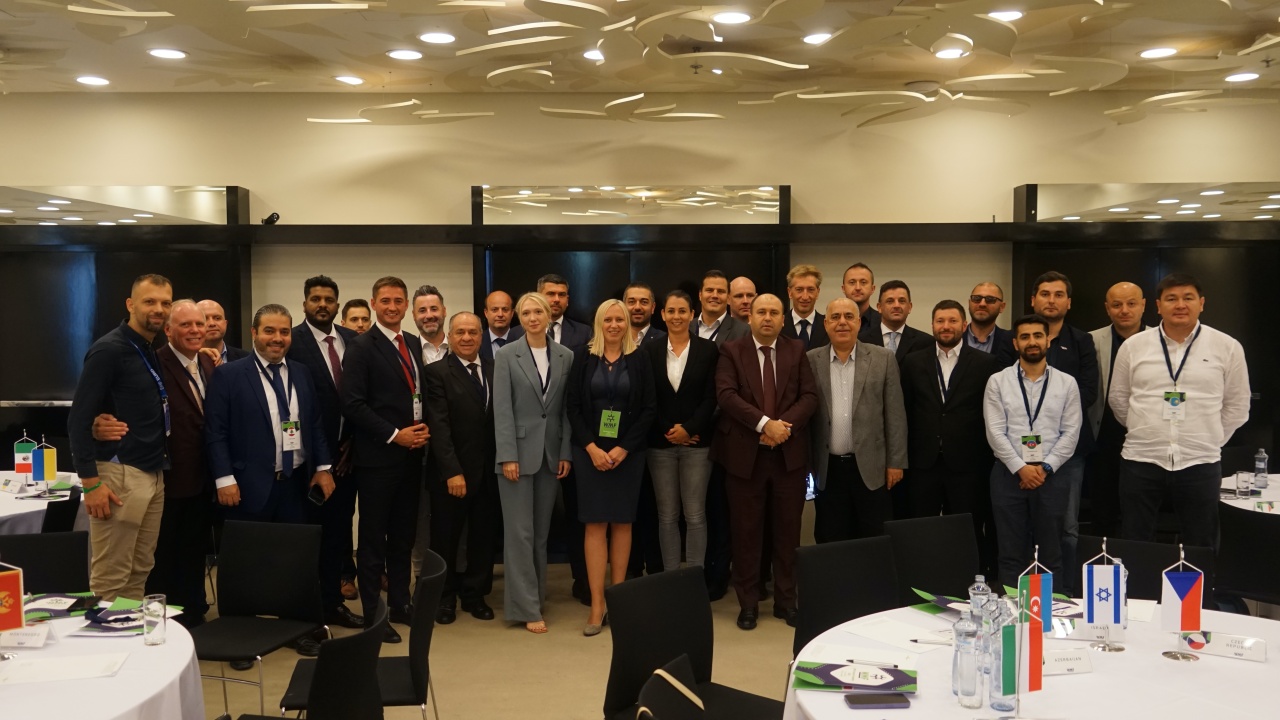 This year was the time when new Executive Committee members were being elected, along with the presidential position, so now we have this governing body with the following members with a term of 5 years:

Two provisional members have joined the WMF from Sudan, Malaysia and Tanzania; Pan American Football Confederation as an affiliated member, and finally our members from Georgia and Egypt became full members of our organization.