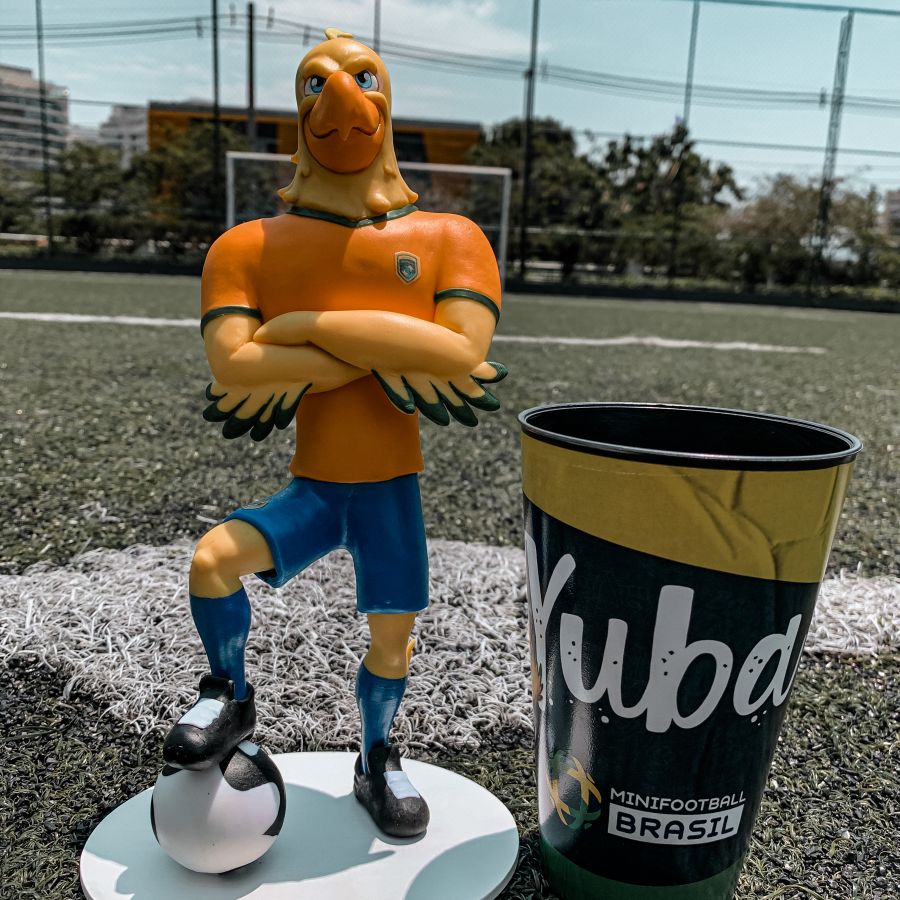 He is muddy, good at the ball, stylish, and represents one of the most important shirts in world football. Created in June 2019, with the objective of representing Brazil in the WMF World Cup Australia 2019 in communication materials, the Minifootball Brasil mascot started to gain prominence in the organization. 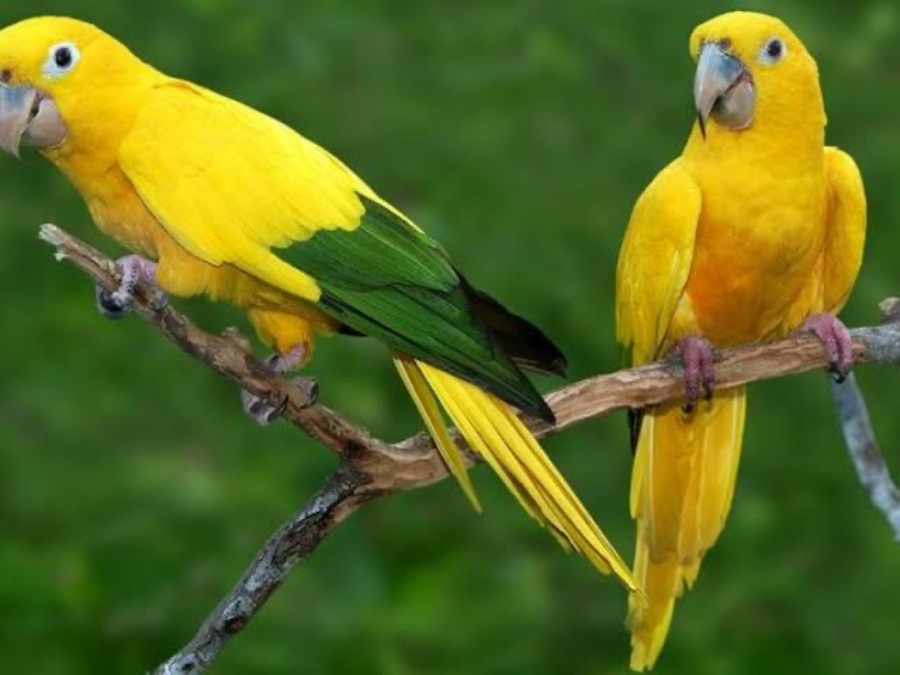 The meaning of the Brazilian mascot's name comes from Tupi, the local indigenous language, where YUBA means YELLOW, a traditional color for the Brazilian shirt, and also for Ararajuba, which is presented in the colors of the Brazilian flag. By many, the Ararajuba is considered the bird as special as the gold.

“YUBA was created to have its own personality and identify with the different Minifootball audiences. From children, who love the mascot, to adult and veteran athletes, who identify with our mascot stylist. In addition to being the official representative of our Brazilian team, YUBA will be engaged in various social and environmental causes, seeking to build, together with Minifootball Brasil, a better world for everyone.”, says Rico.

And to start this project, Minifootball Brasil launched last week the first YUBA Collectible Cup, which can be purchased directly on the organization's Instagram (@minifootballbrasil). Other products like NFTs, Toys, Books, and Shirts are being prepared with YUBA's image. In addition to the promise of YUBA coming to life soon, with its incredible fantasy for activations in games and championships.