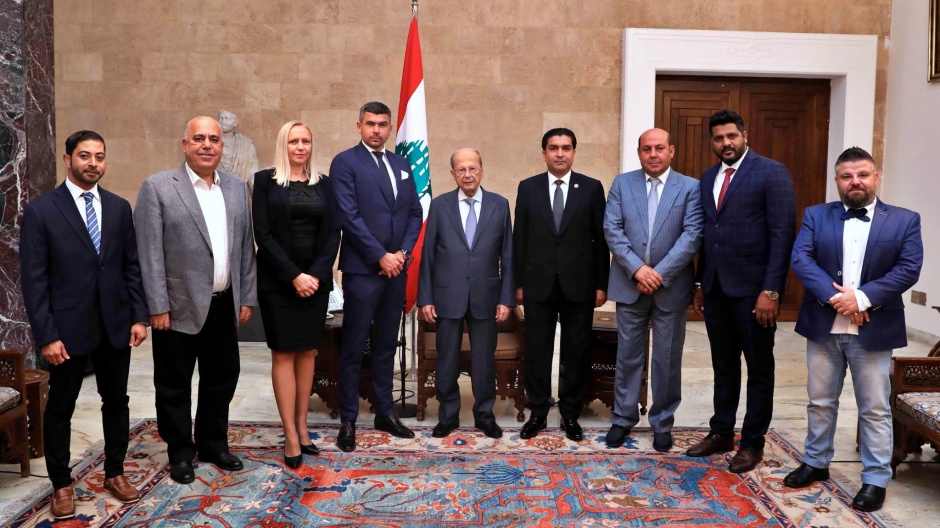 President of the Republic, General Michel Aoun, asserted that sport establishes the noblest relations between peoples and brings their children closer, bypassing political barriers, and uniting around moral and national values.

President Aoun called on young people to engage in sports activities because of their benefits in terms of rapprochement, convergence, and honorable competition to achieve high-end goals, and stressed the need to strengthen the sportsmanship that is reflected in the lives of individuals and their human and social interaction, especially in today's world, “Which is full of conflicts and mutual rivalries. This implies searching for a glimmer of hope that demonstrates cooperation and solidarity that produces fruits that benefit everyone”.

The President’s stances came while meeting a delegation of the Asian Mini Football Federation.

The delegation is visiting Lebanon on the occasion of the convening of its general assembly in Beirut from 17-19 September. 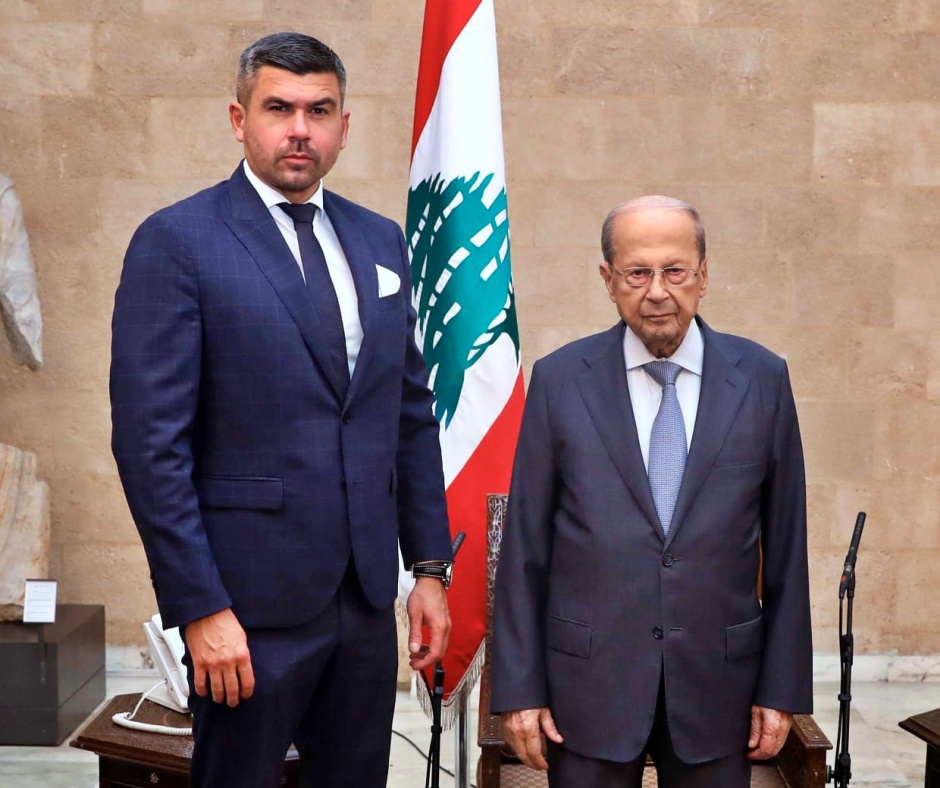 President of the Federation, Filip Juda, thanked President Aoun for the reception, expressing his pride in what Lebanon is doing at the level of the International Mini Football Federation and introducing it to the region.

Juda also congratulated the Lebanese Federation on its achievements.

Juda stated that the federation was founded in 2016 and plays an important role in introducing this sport at the level of Lebanon and the region.

Moreover, Juda pointed out that one of the future goals of the AMC is to set up a match and international sports activities in Lebanon to contribute to the promotion of the tourism sector in it. 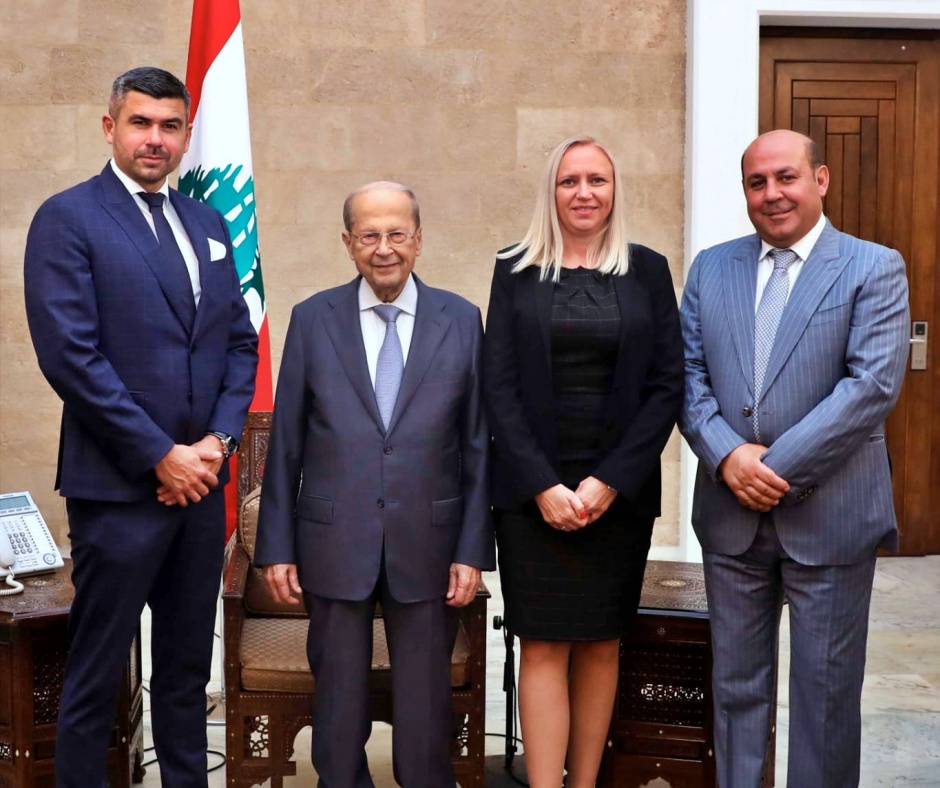 For his part, President Aoun welcomed the delegation in Lebanon, wishing its members success in their mission.

The President stressed the importance of the sporting achievements made by Lebanon and raising its name high in the world of diverse sports.

Moreover, the President welcomed what the federation intends to do in Lebanon in order to support the tourism sector in it through the establishment of international sports matches and activities in it, recalling that Lebanon hosted many sports matches and tournaments of an international and regional nature on its soil, “Which were characterized by perfection and good organization, and left positive results among all its participants”.