Filip Juda is re-elected as WMF president until 2027

Filip Juda is re-elected as WMF president until 2027 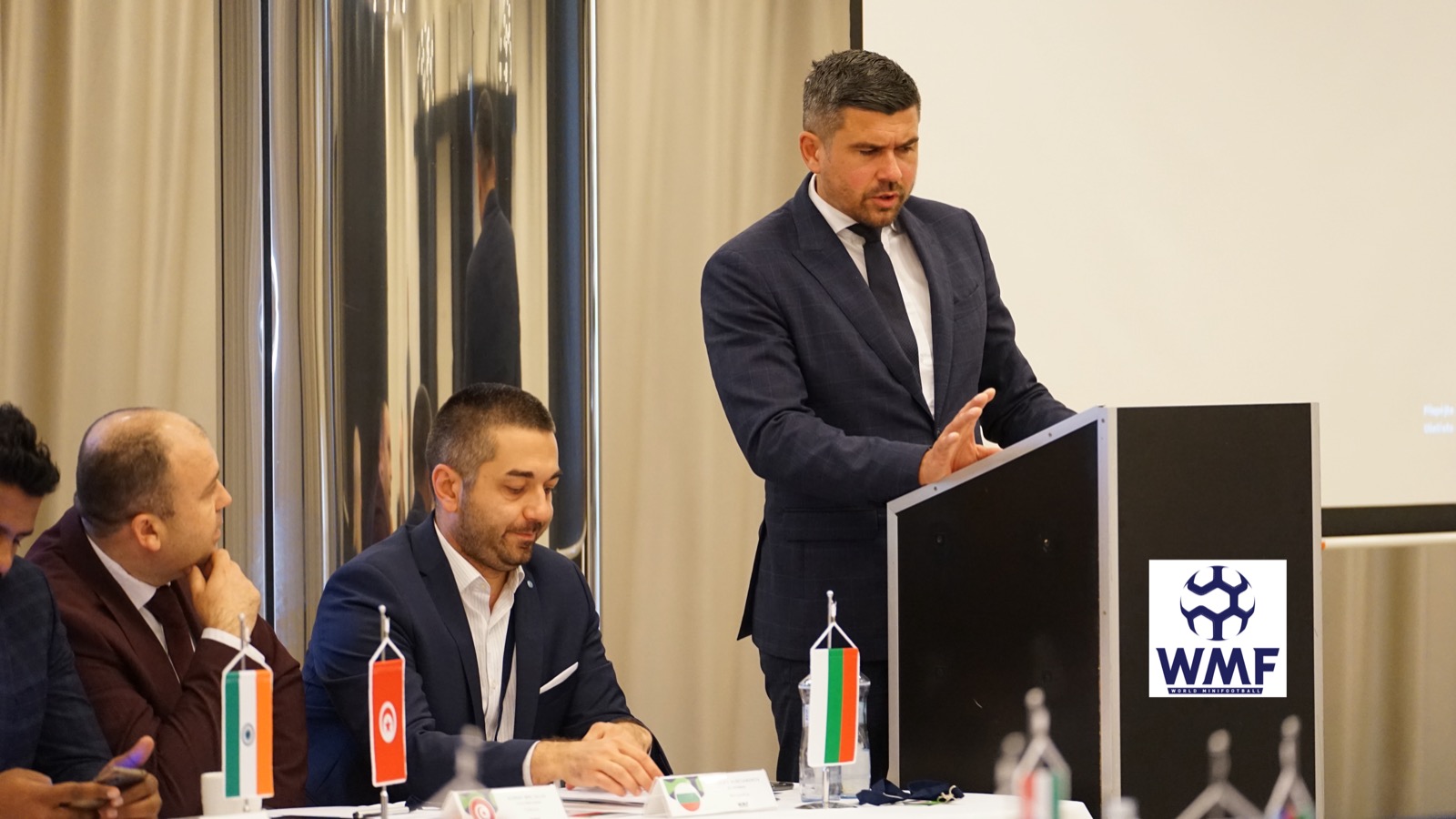 During the General Assembly of the WMF, held in Kosice, Slovakia on 10th of June 2022, new leadership emerged, with a plan for concrete improvements in how the organization will operate in different aspects and concerning key developmental tasks.

Mr. Filip Juda received 100 % votes and will preside over a committee of 7, proving the unity of the world federation.

He shared his vision and plans: "In my term, I would like to complete the implementation of the innovations at the WMF WORLD CUP, which should be visible as early as 2023, when the WMF WC will be hosted by the United Arab Emirates. By 2025, I would like to open a new WMF product, the club minifootball Champions League, which we are working on together with the United Arab Emirates, in which this championship should take place every year.“

Along his way, the Executive Committee will back him up until 2027 with the following members beside the President:

When it comes to the governance and relations with stakeholders, President of WMF Mr. Filip Juda said: "This year, we will also change the organizational structure of the federation by transferring television, marketing and business rights to the newly emerging company, which will be in charge of preparing all WMF events. Last but not least, I want to strengthen new human resources capacity of WMF, focus on strengthening the value of national minifootball associations vis-à-vis public institutions, extended training for referees and coaches and the development of minifootball in other countries."

These seemingly small steps that lead to giant results sound promising and we believe we proved that our promises are being kept. Let’s take a 5 year long journey of games, finals, winning trophies and new challenges. 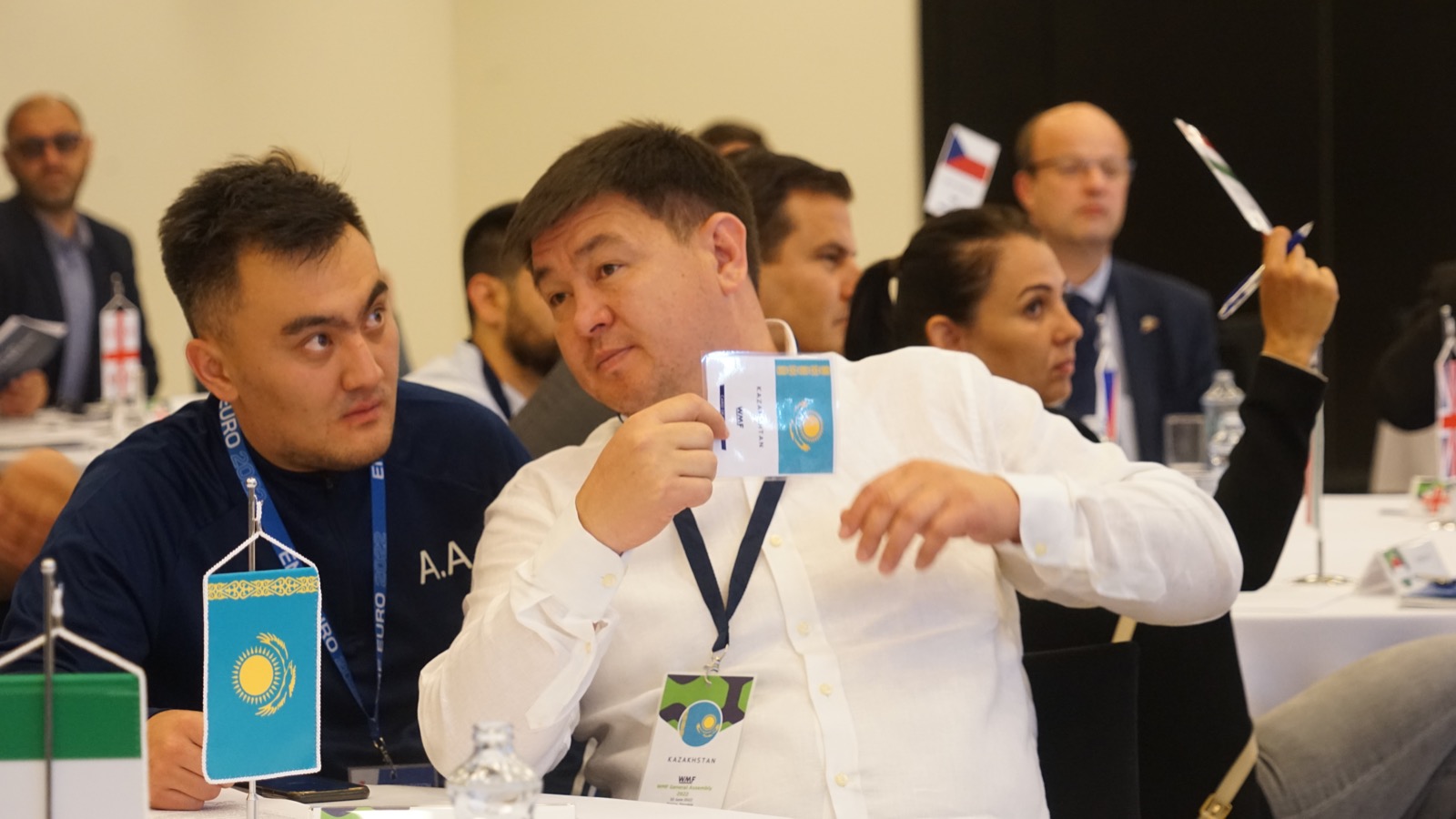 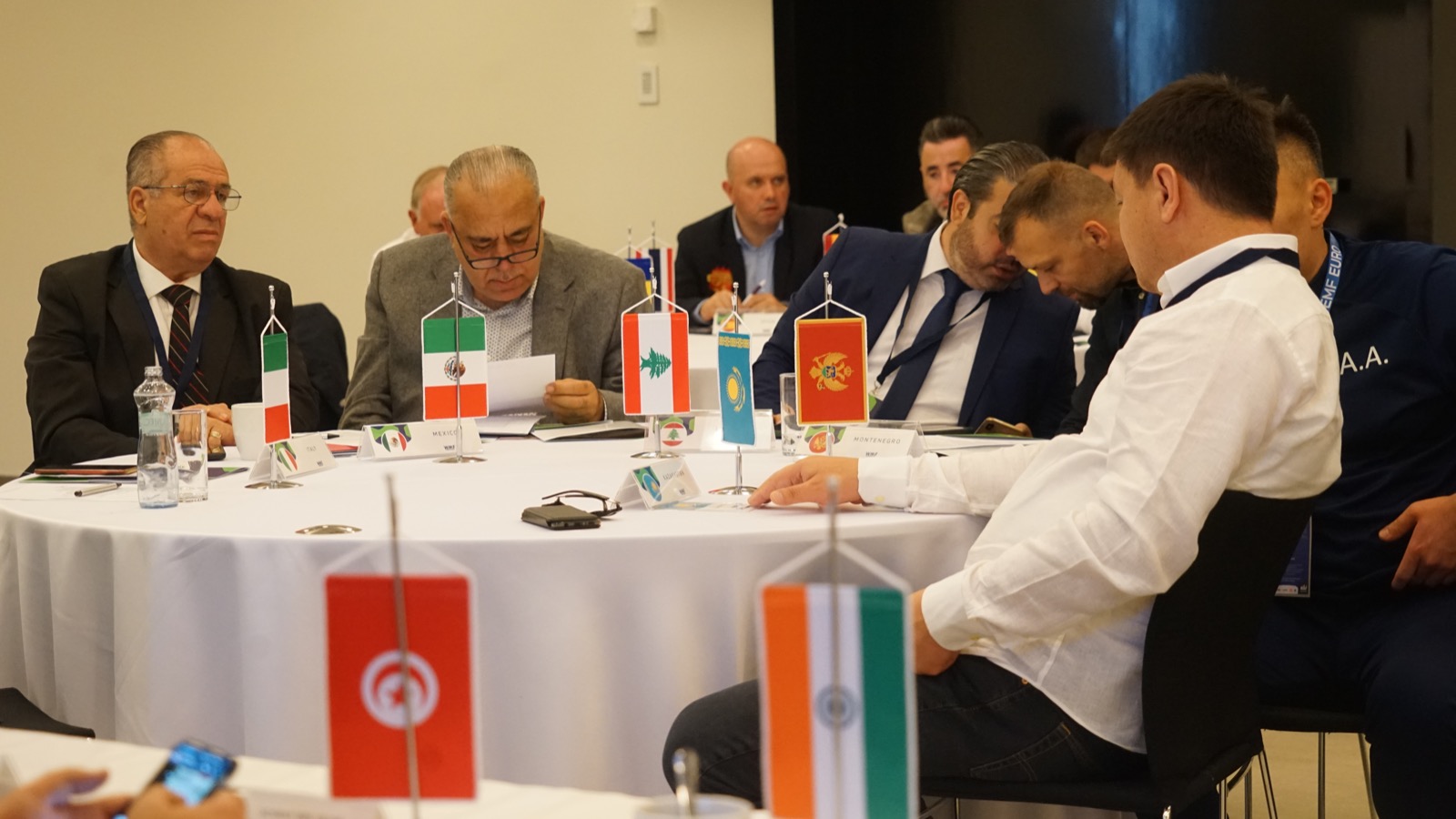 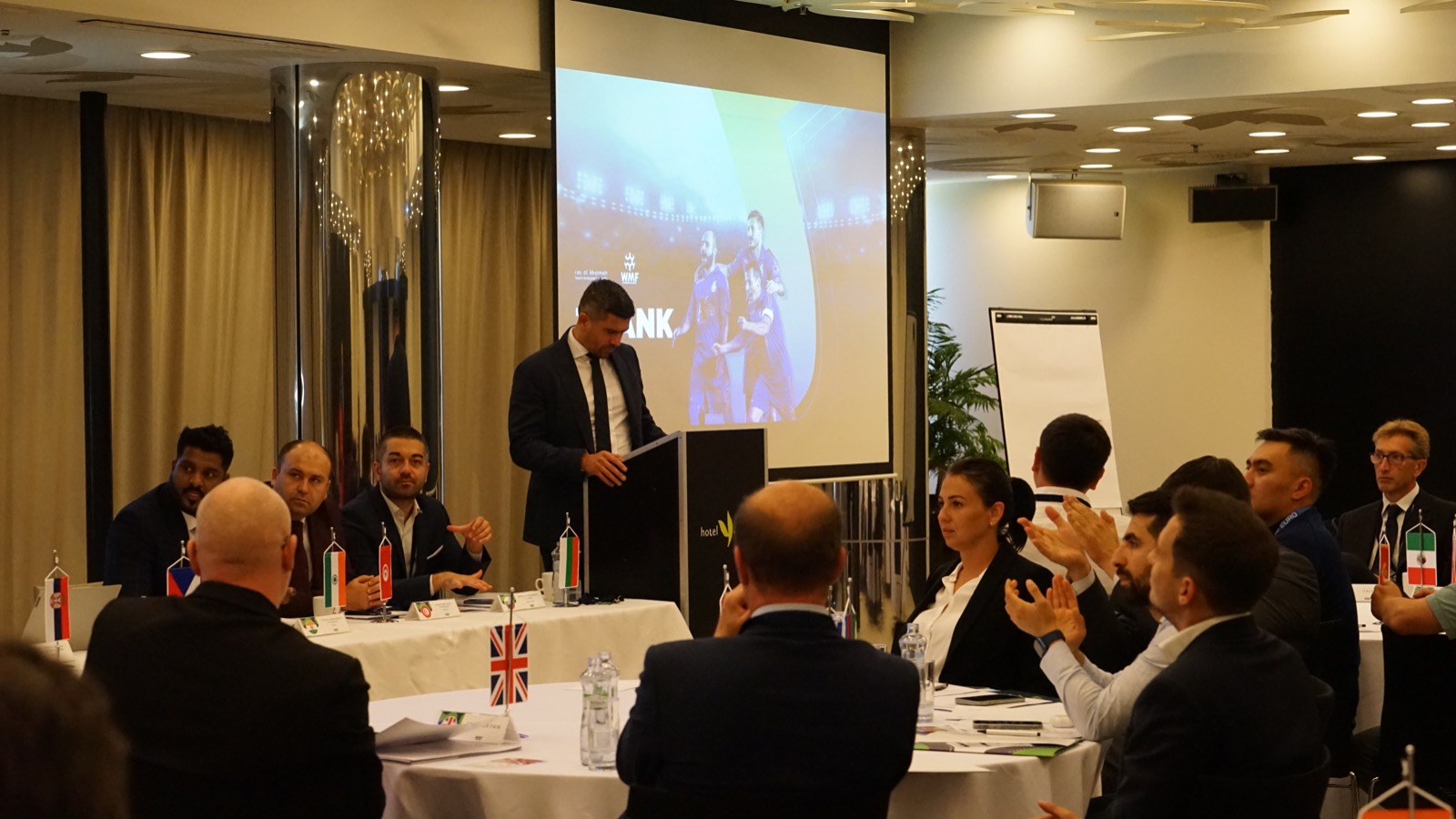 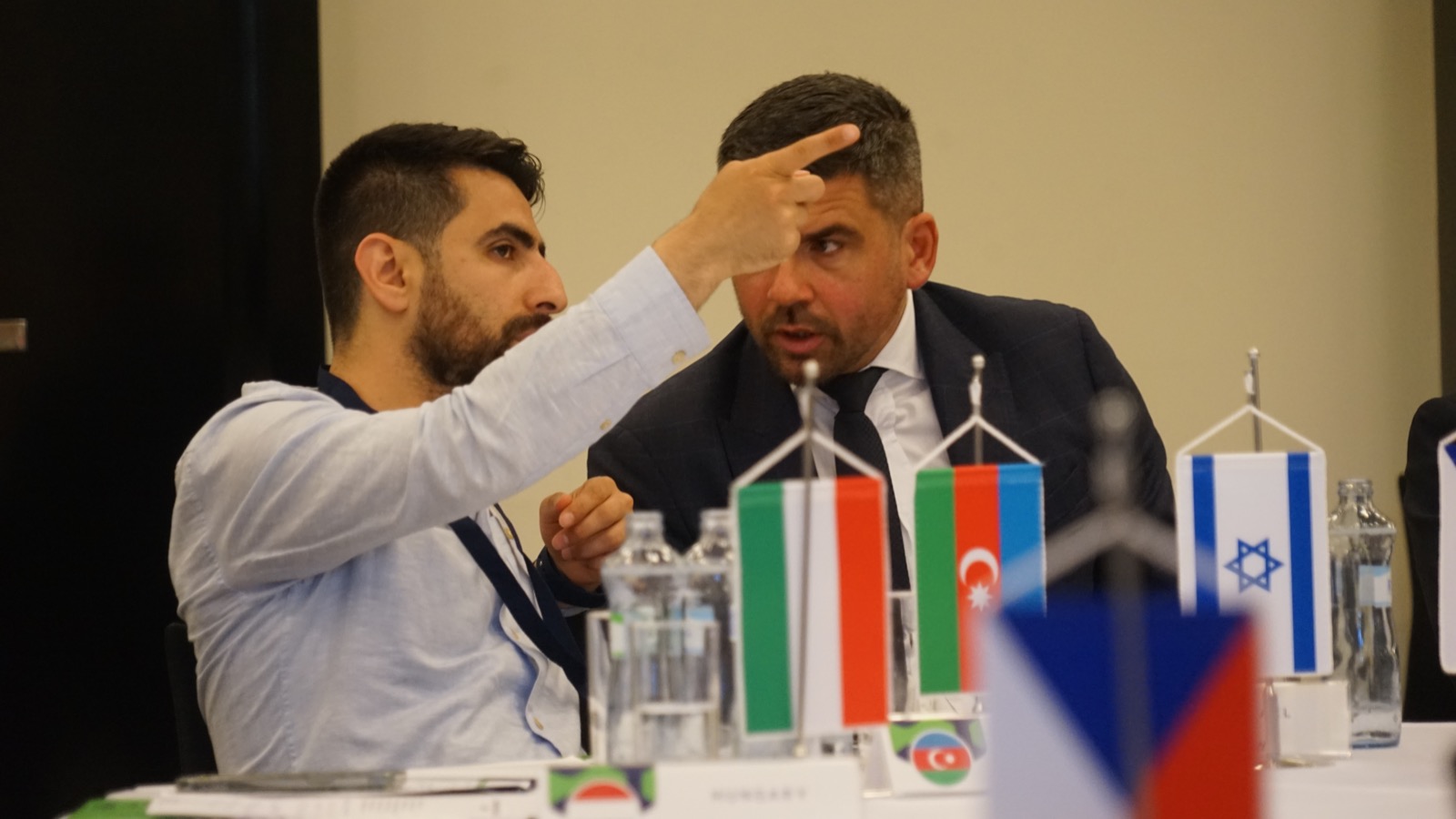 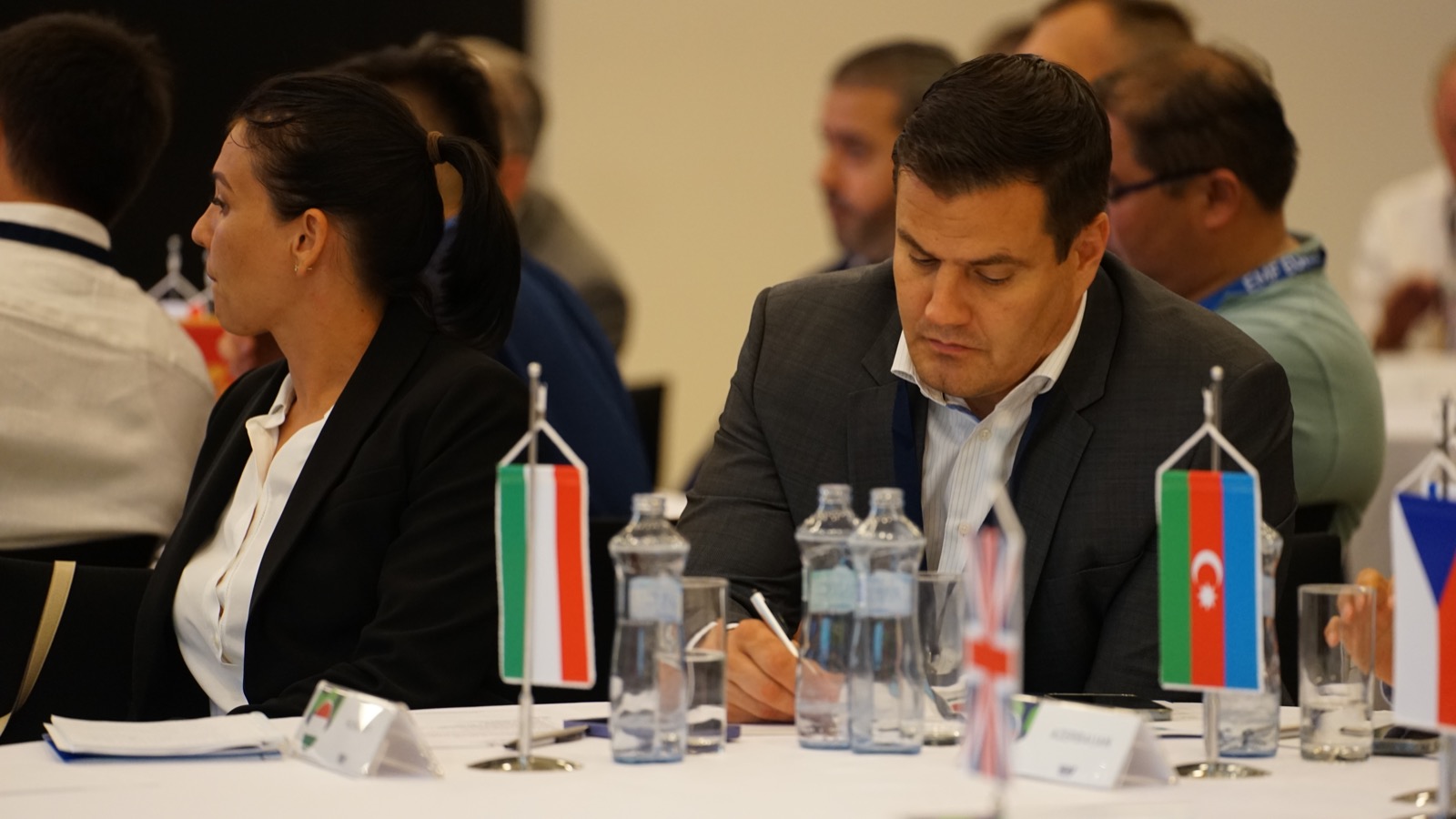