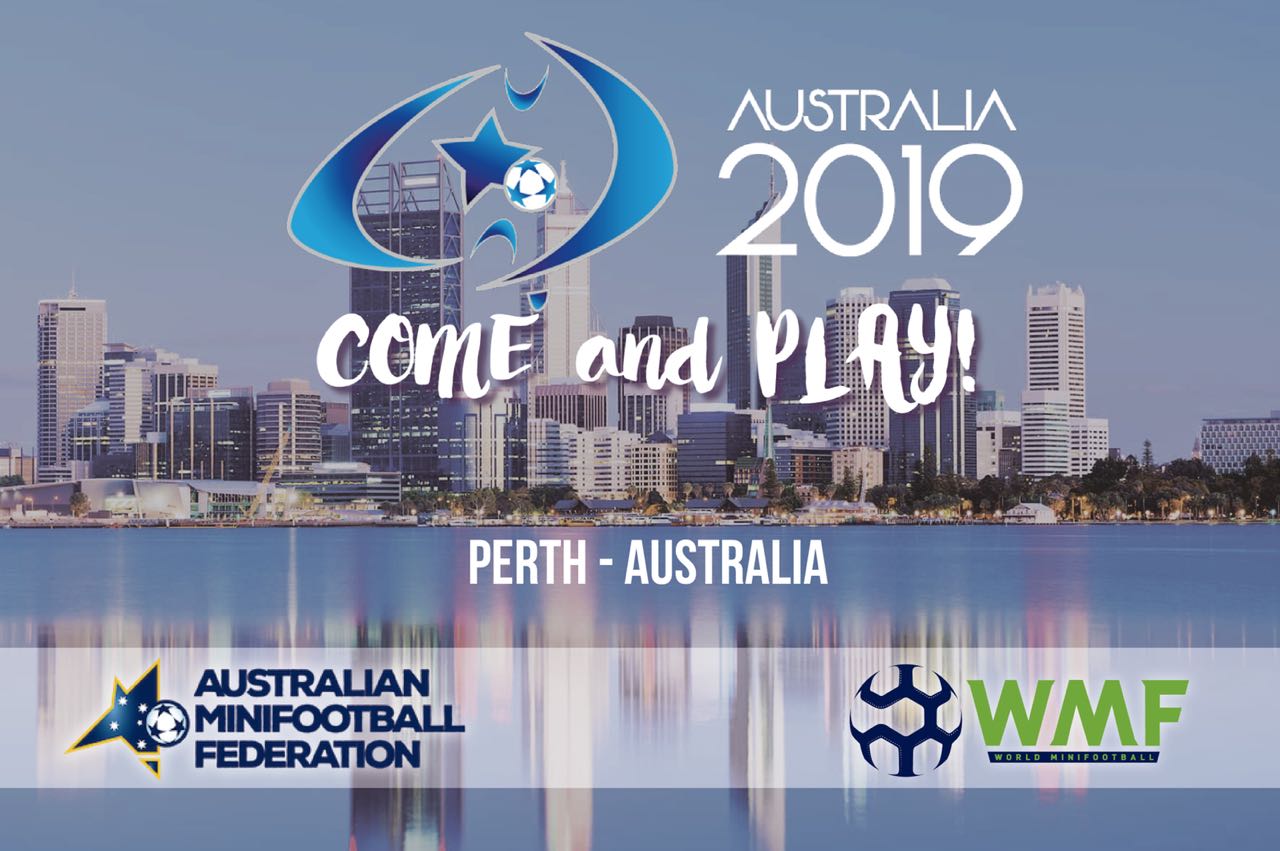 The third edition of the WMF World Cup is going to take place in Perth, in the capital and largest city of the Australian state of Western Australia. The decision was made on June 27, at the Extraordinary General Assembly of the World Minifootball Federation.

Two countries were in the race for hosting: Australia and Kazakhstan. Their representatives presented to the members of the General Assembly bid presentations, conditions and offer for the organization of the upcoming competition after which they also responded to the participant’s questions.

Only full members of the World Minifootball Federation were eligible to vote, with Australia and Kazakhstan who had no voting rights, of course. Also, three affiliated members of the WMF, Guatemala, Great Britain and Nigeria, took part in the meeting, but they weren’t allowed to be part of the voting procedure.

The President of the Australian Minifootball Federation, Mr. Miguel Ángel Maron Nichols, thanked all countries who supported their bid.

— At the Australian Minifootball Federation, we would like to share that we are very pleased and excited to have won the bid for the WMF World Cup 2019 against a very strong contender Kazakhstan. Thanks to all countries that support us and Australia welcomes the world. See you in 2019 — he told.

Mr. Filip Juda, the President of the World Minifootball Federation, said on this occasion:

— I would like congrats to both of the candidates because their bids were really well prepared. It's not just a phrase, but it's a fact. Congratulation to Australia. We will start to work harder on the preparation to bring the amazing event to all of our members and coming members.

It is planned to hold the tournament in Autumn next year, on the mobile stadium close to the city centre of Perth. According to the freshly elected host, that time period is perfect for AMF to promote the WMF World Cup in Perth because it has an average temperature of 24 degrees at 7 pm and it is during school holidays which will see the activation of the WMF World Cup.

Also, AMF is to create a festival of minifootball that will see middle markets, bars, partner breakout areas and more that will cater for males and females aged 5 years to 65 years of age. They also have the intention to provide and promote their multiculturalism within Australia to attract people of all races and ages.